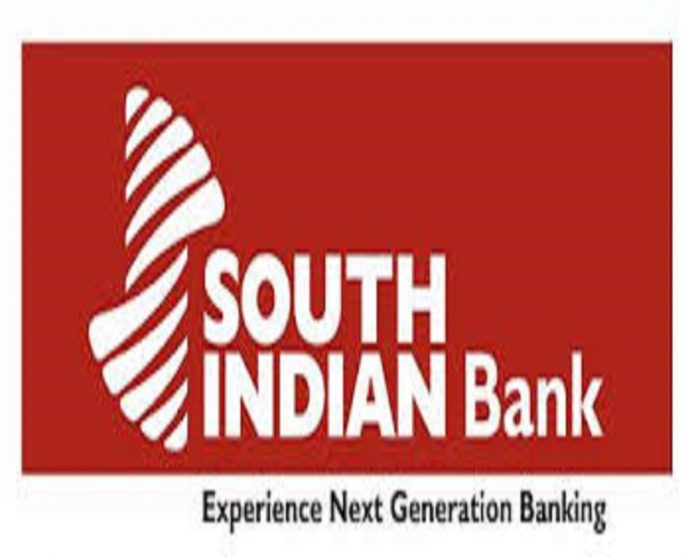 To strengthen the balance sheet and exploit growth opportunities South Indian Bank (SIB) is planning to raise to ₹750 crores. South Indian Bank, the Thrissur-based lender has announced ‘Vision 2024’, which focuses on 6Cs including raising capital, CASA, the cost to income, competency building, customer focus, and compliance to enhance profitability through the growth of quality. Under the new plan ‘Vision 2024’, the bank aims to reach a loan book of Rs 1 lakh crore, CASA mix of 35%, PCR of over 65%, and NIM of 3.5% by 2024. The most important pillar of this strategy is capital and South Indian Bank focus to enlarge its capital base over the near years.

In the plan formed the vertical structure for asset business and data analytics team to play an important role in business and collections. The plan includes vertical structure SIB reported a net profit of ₹65.09 with a 23% year-on-year decline in the second quarter. Mostly on additional provisioning, the Gross NPA of the bank stands at 4.87% as against 4.92% last year and Net NPA improved to 2.59% as against 3.48% in the year-ago period. During quarter second of the current fiscal Net Interest Margin improved from 2.61% to 2.78%.

Bank sources said that the bank has already taken approval from the shareholders for raising the equity capital. By the way of issuing debt securities upto rate of ₹500 crore, shareholders has obtained the last AGM for raising of funds in Indian or foreign currency. The Kerala-based Bank’s management hosted a council to discuss its Vision 2024 strategy. To strengthen the NRI deposit, SIB aims to leverage its Kerala franchise. They are planning to re-organize the team structure with a straight focus on Kerala and other parts of the nation According to Motilal Oswal, SIB has been delivering muted performance, with higher provisions and opex impacting earnings, while its margin profile remains modest. Business growth remains slightly in progress impacted by the challenging environment. The main focus is on improving the granularity of the loan book and the bank has been consciously increasing the mix of Retail, Agri, and MSME loans.

Jebin Jose - April 19, 2021
0
Flipkart announced on Thursday that it might buy Cleartrip, a web travel aggregator, in its entirety. Though the financial details of the...