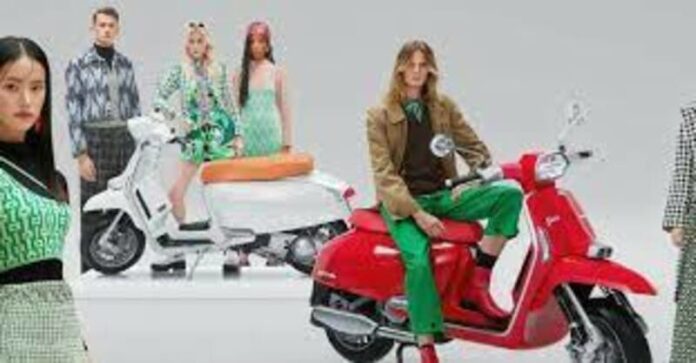 The popular scooter brand from our grandparents’ generation – Lambretta (pronounced ‘Lumretta’) – is all set to enter the Indian market in an all-new electric avatar. The retro scooter from Italy has partnered with Bird Mobility for its comeback in India.

With the electric vehicle (EV) sector gaining traction in India, brands like Ambassador and Chetak are also re-launching EV versions of their upcoming models.

According to media reports, the Lambretta electric scooters will come in high-end models. They are expected to cost around 20% above the most expensive models available on the market. The Lambretta electric scooter will be presented to the public at the Milan Motorcycle Show in 2023 and the same model will be produced in India a year later in 2024.

The brand plans to recreate the magic of its past. In an interview, Walter Sheffrahn, owner of Innocenti SA, which owns Lambretta, said the brand’s entry into India could potentially double its footprint in the country. But will the brand be able to find its target audience again in India?

Sharing her views on Lambretta’s relevance and target audience in India, Nisha Sampath, Brand Consultant and Founder, Bright Angles Consulting says, “A brand like Lambretta, which has been absent from the Indian market for a long time, lives in the residual memory. People may have heard of such brands, but they don’t have a strong relationship with them.”

He adds: “The wider market for Lambretta would be the 18-30 age group – that’s the audience for the scooter category. So if a brand wants to create a connection with this generation, it needs to do a lot more than create nostalgia. The brand needs to find strength in its legacy, which will be relevant to the younger generation.”

So how will Lambretta differentiate itself from popular brands like Honda, Okinawa and Ather that are driving the future of EVs with better options?

Answers Sampath, “In the automotive category in India, value for money, fuel efficiency and fare are important factors for the youth. It will be a big challenge for Lambretta to compete against competitors like Honda.”

Venu Gopal Nair, CEO of Ideascape Communications mentions, “The still unknown impact of Lambretta on EVs. The current generation does not know the brand. It is not considered a leader in the field of electric scooters. So, what (new) will you bring?”

Passionate in Marketing - January 25, 2023
0
One97 Communications Limited (OCL) that owns the brand Paytm, India’s leading payments and financial services company and the pioneer of QR and...