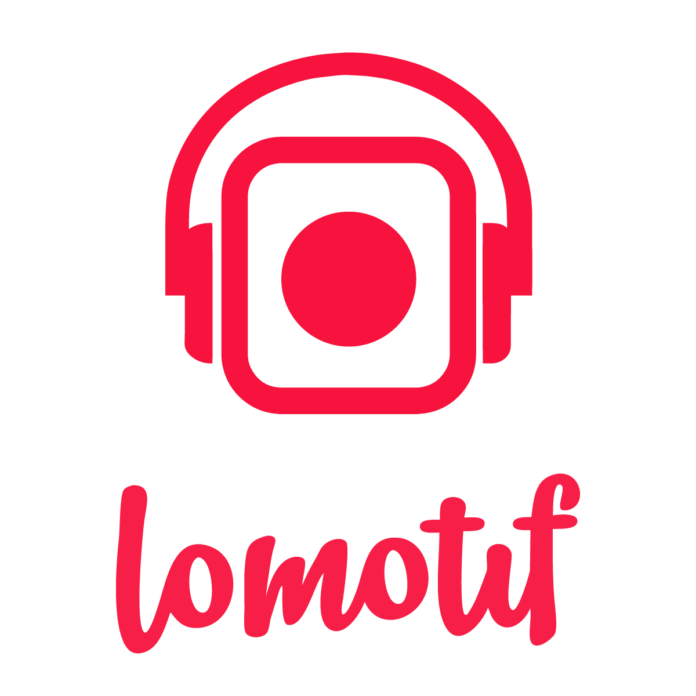 India, November 22, 2021:  Lomotif users worldwide know how cool the app is and what fun videos one can make with its suite of creator tools. This fastest-growing, short-format video-sharing social networking platform  now makes its official entry into India. The grand launch in Delhi amid much fanfare saw the city’s hottest celebrities and content creators enjoying every moment while collaborating and making videos on the app through remixing and even offline, through activation booths at the venue. Ted Farnsworth, Chairman and Co-founder of ZASH Global Media and Entertainment Corporation, spearheaded the launch. On the occasion, the app also unveiled Lomotif India, a brand new channel. One can subscribe to the channel to never miss any desi trends and also collaborate with popular creators. Users can also participate in Lomotif India’s weekly challenges by posting their videos to win amazing prizes. So, #LetsLomo for fun, showcase your talent and win rewards!

Founded by Singapore-based Paul Yang, Lomotif was acquired by ZASH earlier this year. Its patent technology allows users to immerse themselves in a super-engaging reel format of content. A home for creators since 2014, Lomotif has grown worldwide as a grassroots social community with dedicated users spanning from Asia to Latin America, West Africa to the U.S. Lomotif is one of the fastest-growing video-sharing social networking platforms with more than 225+ million app installations across 200+ countries and is available in more than 300+ languages. Market survey highlights the platform’s dominance, global user traction and reach that demonstrate massive untapped value and potential growth. More than 10+ billion atomic clips have been used to create in excess of 740+ million videos on the platform since launch. With pre-build editing and mixing available and constant endeavours by the app creators to localise content for the Indian audience, we sure have a winner materializing.

Speaking about the launch, Ted Farnsworth, Chairman and Co-founder of ZASH Global Media and Entertainment Corporation said, “We are grateful for the huge support that India has extended to Lomotif. Our user interest here is immense. We are happy to be present in this thriving space filled with talent and creativity. Lomo is synonymous with having a good time, and I hope our new Lomotif India channel will encourage people to create more interesting content. There are several plans, more features that we will be launching in the country in the coming times. We invite everyone whole-heartedly to be a part of our journey. The idea is to open up a space that allows people to create something new, fresh and mind-blowing.”