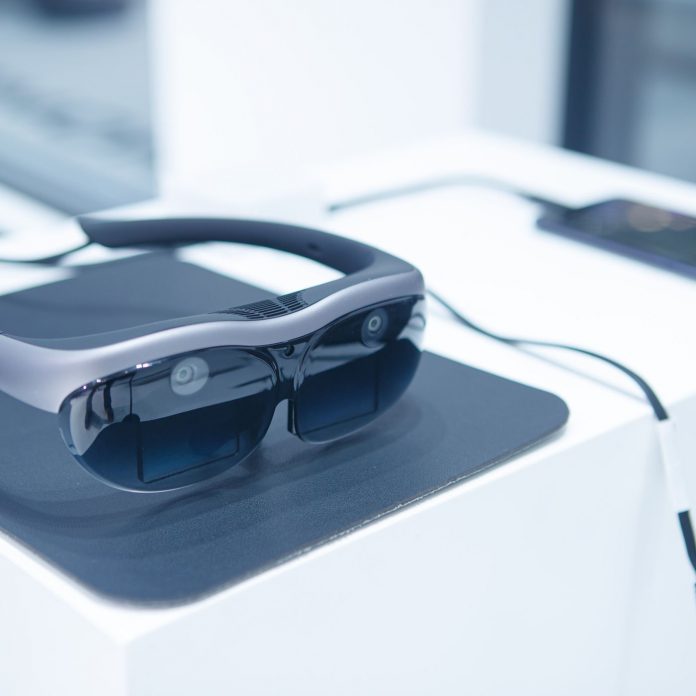 LG is working on new AR glasses with Japanese telco NTT Docomo. South Korean telecommunications firm LG Uplus on Thursday said that LG will launch AR glasses in the Q3 of the year in partnership with Chinese mixed reality product developer Nreal. The device recognized as Nreal Light will be the world’s first augmented reality glasses to be commercialized in a business-to-consumer (B-C) model, according to LG Uplus.

Nreal Light weighing only 88 grams, supports Android-powered devices, LG said, adding that the price of the AR glasses has not been confirmed yet. LG Uplus hopes the AR headset will attract more customers to its 5G service as they can have more multimedia and gaming content.

LG Uplus said it plans to generate an AR ecosystem where software and business developers can freely develop applications for AR glasses with Beijing-based Nreal. LG Uplus has energetically been expanding their presence in the AR sector.

South Korean tech giant has been pursuing AR glasses since 2018 as a part of their products that will help the company to target the next-generation realistic media markets.

As more OEMs are adopting 5G technology, AR headsets’ sales are likely to rise in the coming years and LG AR glasses will first launch in Japan

Passionate In Marketing - August 6, 2020
0
In Q2 2020, Smartphone market of India witnessed its worst performance. According to Canalys, the overall market declined by 48% during the period from...