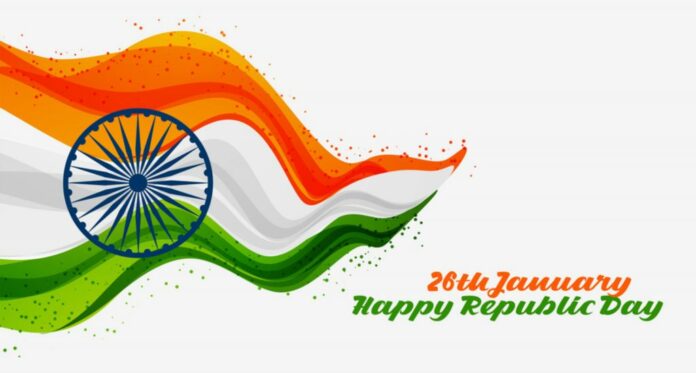 India’s Republic Day, which commemorates the declaration of India’s independence from colonial authority, is dear to all of our hearts.

During the tenure of the British East India Company, most of these regiments were formed. Some even brought their provincial dynasty with them. They’re all known for their different war cries, mottos, and traditions, and they’ve all fought courageously for India on the battlefield.

India’s portion of the global economy was as significant as Europe’s in the 18th century.After two centuries of British administration, it had plummeted sixfold by 1947.

Dr. APJ Abdul Kalam, India’s nuclear weapon inventor, provides his vision and action plan for India’s inclusion among the world’s most powerful and rich five nations in the next twenty years in this essential work. Action plans are used by countries such as the United States, Japan, and South Korea in their construction activities.

Jawaharlal Nehru was a towering figure in Indian politics from his election as Congress president in 1929 until his death in 1964, a man who left an indelible mark on the history of South Asia.

Nehru may no longer be alive to respond to his detractors, but there was a time when he competed fiercely in the marketplace of ideas, arguing the most important questions in South Asian history, and was a pivotal role in the debates that formed India.

He was India’s most unconventional leader, as well as one of the most prominent figures whose name is connected with the country’s freedom.

Author Subhadra Sen Gupta portrays the man beneath the simple hand spun clothes, who ate salt-less vegetables and bitter neem chutney; who greeted kings and paupers alike; who walked 240 miles at the age of 60 to break the Salt Law; and whose entire life was dedicated to truth and peace through a vivid narrative.

We know that Gandhiji’s values are alive and relevant to today’s age because we read inspirational narratives of his life and hear about Gandhigiri.