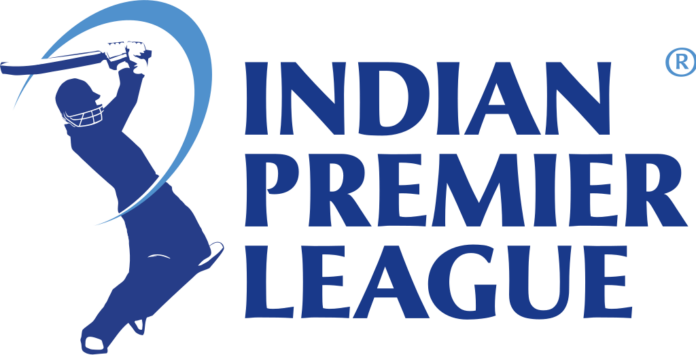 BCCI warmheartedly announced the successful bidders who won the authority to possess and operate two new teams. The winners are yet subject to required documentation and other formalities being completed.

The bidders were selected by the Governing Council of the IPL. The Council sent an Invitation of the tender to amass the authority to possess and operate two new franchises.

Interested players submitted their bids for the new franchises by the authorised representatives in Dubai.

RPSG Group owned by Sanjeev Goenka, a Kolkata-based business tycoon acquired the Lucknow franchise for a sum of Rs 7090 crore.

CVC Capital, a World equity investment organisation won the rights for Ahmedabad with Rs 5,600 crore. The wait and desperation for the two new IPL teams got over in Dubai on Monday.

The two new teams will start participating from the 2022 IPL. The BCCI hoped for a cumulative bid within the range of Rs 10,000 crore. Surprisingly they earned more than expected in the bidding of the Lucknow and Ahmedabad franchise, all thanks to the winning bidders RPSG Group and CVC Capital.

Goenka was one of the favourites to win a team. He has been within the IPL for 2 years in 2016 and 2017 when he owned the Rising Pune Supergiants.

The IPL 2022 season will contain 10 teams and are scheduled to play  74 matches. Each team will play seven home and 7 away matches. In 2011 ten teams played in IPL when the Kochi Tuskers Kerala (KTK) and Pune Warriors as part of it.

This was the sole time IPL was played with 10 teams previously. BCCI expelled the Kochi franchise in November 2011 because of the breach of BCCI’s terms and conditions. Pune Warriors withdrew from IPL 2013 over financial conflict with the BCCI.

The inclusion of two new teams at such a high valuation is overwhelming. It reassures the cricketing and financial strength of India’s cricket ecosystem. It is evident to IPL’s dictum Where Talent Meets Opportunity, the addition of two new teams will bring more domestic cricketers from the country to the worldwide stage.

The ITT process included the participation of two interested bidders from outside of India, which strongly emphasises the worldwide appeal of the IPL as a sports property. The IPL has at times proved to be an exquisite platform in globalising the sport of cricket. The buzz and wait for  IPL 2022 is high among cricket lovers from all over the world said, Ganguly.