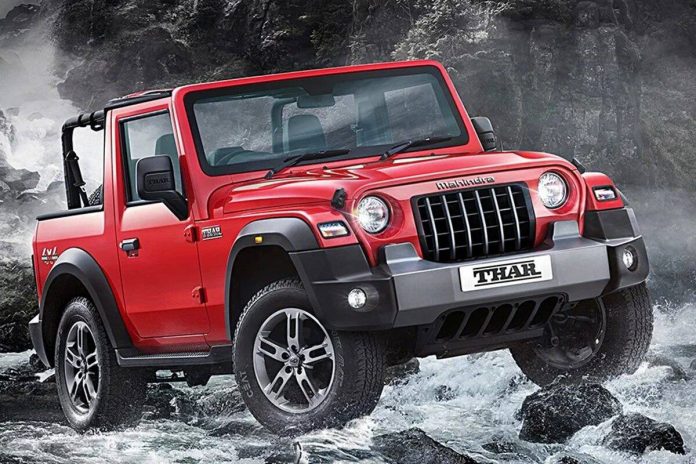 Mahindra & Mahindra reported a growth regarding a 4.23 percent jump in the domestic passenger vehicle (PV) wholesales to 20,634 units in January 2021. In January 2020, the automobile manufacturer had sold 19,797 units in the domestic market. The recent report is evidence of the growth happened in the sales. Thar, Scorpio, Bolero, KUV100 NXT, XUV300, XUV500, Marazzo, and Alturas G4 are included in the PV portfolio of Mahindra & Mahindra.

Another major thing is the commercial vehicle (CV) wholesales of Mahindra & Mahindra declined in 2021 when compared to the previous year. It is reported 47.63 percent to 16,229 units in January 2021 from 30,988 units in January 2020. The growth rate of passenger vehicle is entirely different from the commercial vehicle. The report has been made after the comparison between sales occur in 2021 and 2020. Treo Zor, Alfa Load, Jeeto, Supro Van, Supro Maxi Truck, Jayo, Furio, Blazo Haulage, Blazo Tipper, Cruzio, and Cruzio Grande are included in the CV portfolio of the automobile manufacturer. There is a hike is marked in the exports of Mahindra & Mahindra. The exports are increased 29.81 percent to 2,286 units in January 2021 from 1,761 units in the previous year. The total wholesales can be calculated by considering domestic passenger vehicles, domestic commercial vehicles, and exports. The total wholesales of the Mahindra & Mahindra decreased 25.49 percent to 39,149 in January 2021 and it was 52,546 in January 2020.

Narthana Raj - April 5, 2021
0
Seven Islands Shipping, a seaborne logistics company, has obtained permission from the Securities and Exchange Board of India (Sebi) to raise Rs...