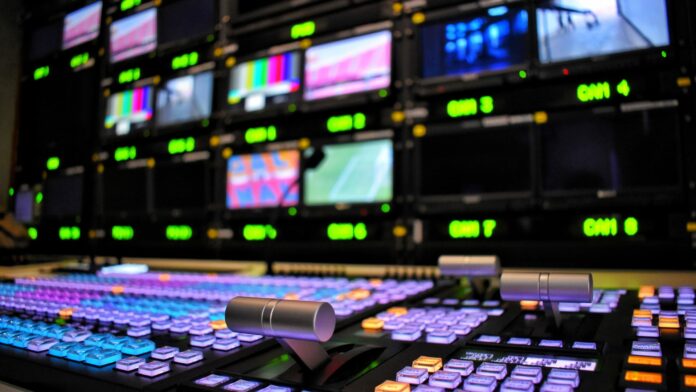 Stakeholders in the broadcasting industry have notified the Telecom Regulatory Authority of India (TRAI) that the cable TV and TV distribution markets are sufficiently competitive and that no market share-related limits on cable TV platforms are necessary.

According to the TRAI, there are currently 70.99 million DTH customers, 73 million cable television subscribers, 2.15 million HITS, and an estimated 38 million DD Free Dish users in the TV distribution sector.

This, according to the All India Digital Cable Federation (AIDCF), is solid evidence that the TV content distribution sector is highly competitive, with several firms vying for a piece of the pie.

According to the AIDCF, India has 67 million SVOD (Subscription Video on Demand) customers. Unlicensed video and audio streaming services, as well as OTT platforms, should be factored into market dominance calculations.

The federation further claimed that the Competition Commission of India (CCI) is the apex organization in charge of monitoring and regulating market power abuse and anti-competitive agreements.

According to the Indian Broadcasting and Digital Foundation, there is no proof or market-based study that suggests services like video-based streaming or other new technology-based services are interchangeable.

Tata Sky claimed that there is sufficient competition in the market, but that the laws are unequal, with the DTH sector being micro-regulated while Cable receives less scrutiny and DD Free Dish and OTT remain uncontrolled.

According to the DTH provider, the 20% cross-media limits that solely apply to DTH players should be implemented evenly across all platforms or eliminated entirely.

Bharti Telemedia, Bharti Airtel‘s DTH unit, said the regulator should follow the same-service-same-rule and adopt the same regulatory framework for cable and DTH companies, as well as putting OTT platforms under the existing TRAI laws and pricing orders.

In response to suggestions that OTT services be included in the regulatory framework, the Confederation of India (CCI) argued that because OTT services and TV distribution are two distinct services, regulatory equivalence is impossible.

Video on demand (VOD) and television, according to the Internet & Mobile Association of India (IAMAI), are two separate industries that cannot be regarded as interchangeable.

(i) the viewing experience on handheld sets and other devices is not comparable to television, and

(ii) OTTs are significantly more expensive due to the requirement of high-speed internet connections.