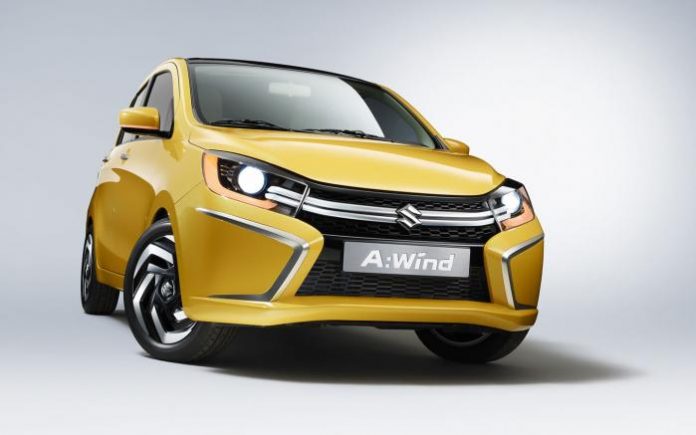 Jan 6, 2014: If sources are to be believed, Maruti Suzuki is all set to reveal its first clutch less car in Delhi Expo 2014. With an improved technology which promises better fuel efficiency, the auto major would become the first company to debut into Automatic Manual Transmission (AMT) if everything goes according to plans. AMS is interestingly a technology derived from the F1 motor sports arena and this is the first time that a car maker is trying to incorporate this technology into a small cars. This technology is being patented by Magneti Marelli, the Italian component giant owned by Fiat SpA.

The AMT system will help the customers to shift gears without using the clutch and there will not be a third clutch pedal. Though cars with automatic gears have found very few takers in India in the small car segment, the company hopes to make an impact in the small cars. The car with Automatic Manual Transmission though is expected to be expensive that the regular manually operated gear cars, it is believed that it would be priced less than the cars with automatic gears. 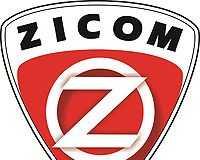 Passionate In Marketing - February 23, 2013
0
Feb 23, 2013: Zicom Electronic Systems after failing to set up stand alone shops for selling its electronic security systems will now be trying...

An Inspiration from Autorickshaw paves way for a new marketing strategy

Nissan hints on full sized SUV based on the Nissan Navara...

US Based Nextt to Launch Products in India in 2016

Cheaper XUV500SUV with lower ground clearance from Mahindra & Mahindra to...

OnePlus One Phones and Invites Available Online for Premium Price