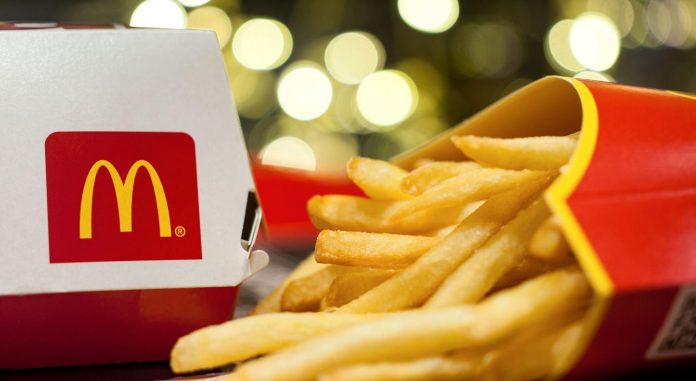 Being America’s largest fast-food company, McDonald’s is one of the most recognizable firms that is known for its diverse variety of foodservice. On account of the national Drive Thur day, the former made its campaign with the collaboration with twitter by conducting riddles on its twitter page.  The campaign got its concept and executed by well known, 22feet Tribal worldwide which is the part of DDB Mudra Group.

The reach gained by this campaign was overwhelming which had reached over 1.3 million users. The list contains not only the regular followers of the page but also the followers from the leading automobile sector as well.

The actual reason behind conducting the Drive-Thru is to showcase the wild experience to the customers and also to meet their requirements of grabbing their favorite food. The campaign showcases every car that came for the drive-thru in the form a riddle which made it quite interesting. This covers customers who love food and also those who have the craze on automobiles.

And the rewards for the right answers were given instantly in the form of Drive-Thru coupons. Usually, activities like these pull out more customers than the regular digital campaign. Also, the automobiles leading companies, Mercedes, Maruti, Volkswagon, and Tata motors joined the Twitter campaign.

In the recent trend, these Drive-Thrus have emerged as the customer favorite because it offers more safety and convinces. The firm, McDonald’s which has around 60 Drive-thru restaurants has created an even better promotion to the customers. And it is evident that the company has gained its dual influence in both the field and pulled most of the top automobile companies.

Being in a competitive world, adoption, and getting to the trend is an efficient thing. Thus, McDonald’s have paved their way to reach out to their customers with this new update. They created a new platform for clubbing the food and automobile sector. McDonald’s has also created a similar campaign that seized the hike in the market by door deliveries to its customers.

McDonald’s has taken such initiatives and set the bars high for competitive firms. This will lead to more such activities been engaged by competitive firms as well. The ultimate goal is to increase productivity and escalate customer satisfaction. And the former company has played the card perfectly. More such engaging campaigns for the customers can be organized to mark their place in the market.

Passionate In Marketing - September 17, 2020
0
Association of Mutual Funds in India is devoted to growing the Indian Mutual Fund Industry on professional, healthy, and ethical lines and...