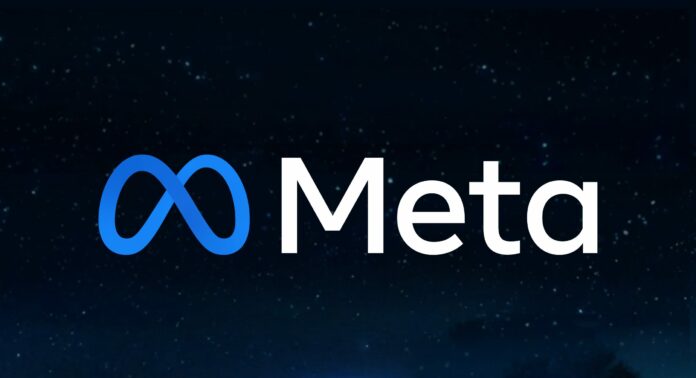 Meta, which was previously known as Facebook, welcomes the new year with new features in its Privacy Centre. The widely-used social media network had faced scrutiny and difficulty over privacy and data sharing issues, with regards to failing to protect its users’ personal data.

The current privacy updates are viewed to be the company being more transparent to the users about their data privacy.

The new version will break down privacy controls into five heads: Security, Sharing, Collection, Use and Ads. It can be found in the Privacy option under the Settings menu in the desktop version of the app.

The Security section shares information and helps users to control the settings of account security.

Collection and Use sections give users the information to learn about why Meta collects data, and explore the additional options to control and manage user data.

The ads section displays control for advertisements like Ad Preferences and educates users on how their shared data is used to display personalized advertisements.

The company claims that the users have complete control over whether their data is used for personalization inside the app, with their consent. The Privacy Centre in turn also acts as a learning hub for users to learn more about the app’s policy on how their data will be stored and used by the company.

The company also said that the Privacy Centre will continuously be updated, adding more modules and controls, helping the users to understand their approach to privacy and the personal data of its users. As the feature is expanded, more controls will be added to the areas where the users may have privacy concerns.

According to Meta, this new development – the Privacy Centre – would be introduced in the United States and would subsequently be rolled out across other countries in the following months.

Author - January 19, 2022
0
Tuesday, the Premier Handball Competition (PHL) confirmed the Maharashtra Ironmen as the fourth club for the much-anticipated debut season of the franchise-based...