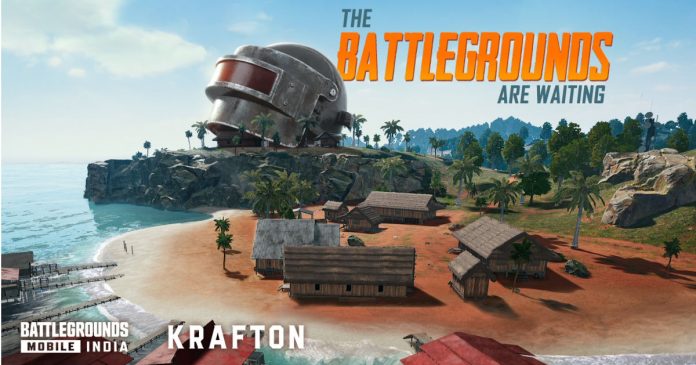 Krafton was not able to catch a breakthrough in India, as it had been only a few days before the launch of Battlegrounds Mobile. This game was the replacement of the previous PUBG Mobile, reports suggest that that the game might be transferring user data to other server located in countries like China. During the announcement of the game, the developers assured that the game will be hosted in Singapore and India. But the game’s privacy policy stated that there might be a chance of transfer of user data to other countries, which was used to operate game service as part of the legal requirements. It has been three days after the launch of the open beta version, it is observed that the game is sending and receiving user data from various servers located in countries like China, Moscow, the US and Hong Kong.

Based on the reports from IGN India, Battlegrounds Mobile India APK was sharing data to external servers located at various parts of China, but the developers assured India that they have no connections or tie up with china. The game servers sent these data’s to Beijing-based China Mobile Communications servers, Tencent-run Proxima Beta servers located in Hong Kong and those servers of Microsoft Azure in Mumbai, Moscow and the US. The Tencent server located in Beijing will be notified when the game is booted up. If the information provided based on the report is true, then there will be an immediate termination of the game by the Indian government based on the breach of the privacy policy. The game was meant to replace the previous version of PUBG Mobile after the banning of all apps related to china. More than 200 apps were banned in the case of data leaking. Caution was taken by India for the privacy of users and was afraid that china would misuse the data that they acquired from the users. Based on reports that emerged in the country, the tech companies hosted in China were asked to submit any data that they require. Due to this problem, many apps including the popular video game PUBG Mobile and social media platform TikTok were banned in India permanently.

Now as per the emerging reports, if any of the reports are true then the government will take strict measures against the developers. Meanwhile, the industry body Confederation of All India Traders (CAIT) has written to Union IT Minister Ravi Shankar Prasad for the game to be banned, for not only sending data to other countries but also adding some old features from the banned version. CAIT is also urging Google to remove the app from its Play Store.