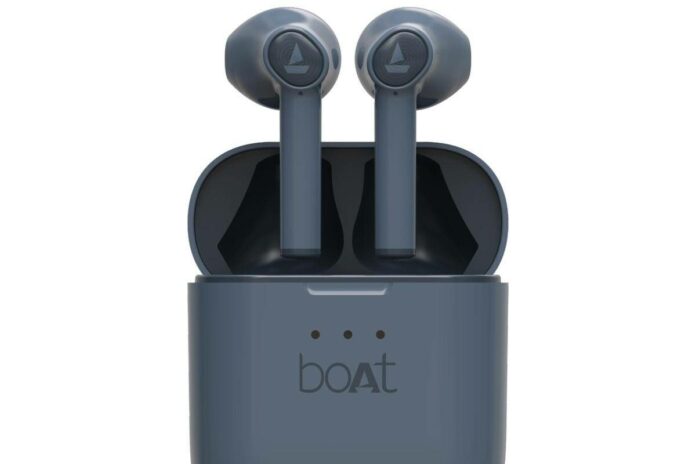 In the last year and a half, the Indian true wireless stereo (TWS) or hearables industry has seen an exponential increase in participants, with more than 40 businesses entering the battle. The market for wireless hearing aids expanded substantially, boosted by a slew of low-cost devices aimed towards the gaming, workplace, and online education markets.

The future forecast suggests that we will witness a new introduction of various brands (such as Nothing-Ear, Dizo & Micromax) across various price ranges to capture a big portion of this unexplored market,” said Anshika Jain, senior analyst at contrarian research.

Lava, Aiwa, and TCL were among the new entries in Q2 2021. Low-cost products have given this industry a much-needed boost. She said that the Rs 1,000-2,000 price bracket now accounts for 60% of all shipments in Q2 2021, up from 25% in the same quarter last year. The market research firm stated that efforts such as the Production-Linked Incentive (PLI) programme will aid in the expansion of this category.

During the quarter, Mivi, for example, released its first Made-in-India TWS gadget, the DuoPods A25. “After the introduction of pTron, the second brand to offer a Made-in-India TWS product is Mivi,” said Anam Padha, an associate at Counterpoint Research. Another firm, boAt, has opted to relocate the majority of its manufacturing base to India in order to deliver more cheap gadgets. Padha noted that the latest entry, Aiwa, is also investigating a similar option, indicating that other manufacturers are likely to follow this road to offer new features at cheap price points.

During April-June 2021, India’s TWS market expanded 68 percent year on year, owing to new releases in the low-cost category and better features. boAt led the rankings for the fourth quarter in a straight, accounting for 37% of total shipments. Then came OnePlus, realme, noise, and pTron. Due to the restriction imposed in April as a result of COVID-19, the development of markets was disrupted, and this notably affected the e-commerce sectors in various regions of the nation. The remaining two months of the quarter, on the other hand, satisfied pent-up demand and helped continue the growth momentum,” Jain added.