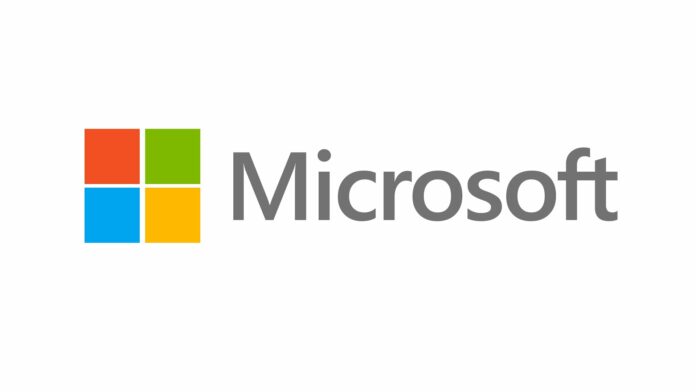 Microsoft has planned to launch its most advanced and sustainable data center in Sweden by 2021. This is in association with the Redmond giant’s continued investment in community development to support new economic opportunities.

Microsoft’s investments in Sweden have gained more than US$1.25 million in partnership with 13 organizations to push on STEM programs which will be focusing on youth, skilling, and culture. Microsoft had also guaranteed to use 100% renewable energy in all of its buildings and data centers by the end of 2025. Microsoft has also said that they will be clearer about the way that energy consumption in its Swedish facilities is matched with renewable energy generation.

To implement this, the corporate got into a partnership with European electricity producer Vattenfall AB. They designed a technology called the Vattenfall 24/7 matching solution with the help of Vattenfall AB. This technology provides a more precise way to match electricity consumption with renewable energy. For each hour, the Vattenfall 24/7 solution calculates the energy produced by renewable sources through IoT devices, and while measuring power consumption on-site, smart meters helps to provide the data of energy consumption in a given building.

After displaying an accurate result, this technology is now available to customers across Sweden. Microsoft has thought of their new data center region be the first hyper-scale cloud region to use the Vattenfall 24/7 solution in a commercial product, and other Vattenfall customers to check if its 100% renewable energy covers each hour of consumption and this also checks in the sourcing of renewable energy into climate impact.

Microsoft also said that the new data centers are designed as zero waste operations and suggested plans to use its blockchain services to manage its data center assets. Noelle Walsh, CVP, Cloud Operations & Innovation for Microsoft, conveys that the company plans its data centers in Sweden to be among the most sustainably designed and operated in the world with the final goal of achieving zero-carbon operations.

Yamaha celebrates 67th Anniversary with the theme ‘Ties in a New...

5 franchise struggles in the post-pandemic era