To boost the economy of India, the purchasing power of the middle class is very important, their contribution can uplift the economic structure, which is already affected due to the COVID 19 pandemic

The major threat of problems faced by the middle class is unemployment. People are well educated but they are unemployed. Unemployment leads to a decrease in per capita income which pushdown the overall growth and development of the nation.

About 60% of India’s GDP, the majority depends on the spending of middle-class consumers on goods and services, etc.

The Gross Domestic product should increase exports, provide investments and government spending have already been throttled by the COVID19 pandemic and it needs a comeback, the government should push some policies and try to enhance the middle-class people by providing jobs to the unemployed sections of society by developing new units recruiting new employers, providing loans at a low rate of interest, etc. The motive should be to increase the Gross Domestic Product. GDP growth rate is an important indicator that measures the economic performance of a country.

Prime Minister Narendra Modi has himself praised the middle class on various occasions, he also added that the middle-class section’s contribution is very important when it comes to running the country. They pay taxes, contribute their per capital income which intends to promote growth to the India Economy.

The April-July lockdown has already created jobless among peoples in the society that leads to the loss of nearly 20 million salaried jobs, about 400 million workers are on the verge of poverty. Mostly many of the middle-class society and lower middle class earn their income daily and if they fail to earn a single day, it affects their family and society. Companies were shutdown, salaries were cut at all levels, employees were kicked out, this can cause severe damage to the economy which in turn slow down the Gross Domestic process.

Economists also stated that the Modi governments rs21 lakh crore stimulate package was a big failure, it doesn’t fully meet the requirements of the society so that new policies should be implemented. 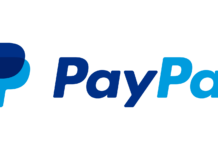 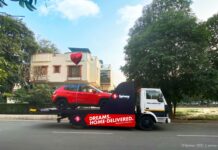 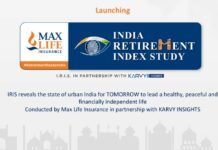