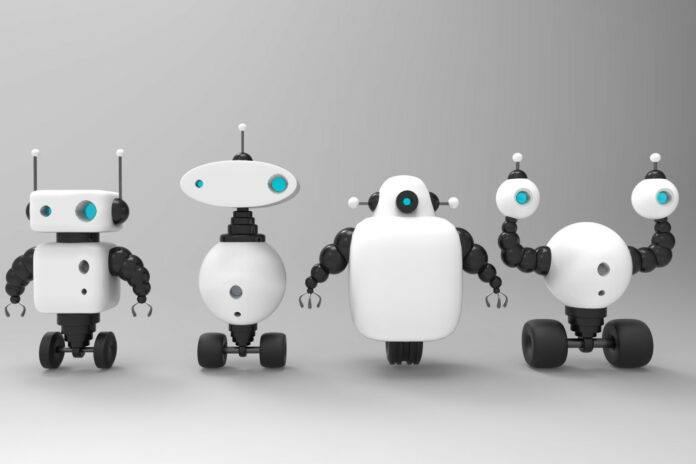 Soft Robotics, a robotics firm, has raised $23 million in a Series B round of funding led by Calibrate Ventures and Material Impact, with participation from existing investors such as Honeywell, Yamaha, Hyperplane, and others. FANUC, the world’s largest manufacturer of industrial robots and a recently announced strategic partner for Soft Robotics, joins the round. Soft Robotics is working on producing small robotic grippers that use soft material endpoints to easily grip a variety of items without requiring the kind of very detailed and tolerance-allergic sophisticated programming that most typical industrial robotic claws require.

Flexiv Ltd. is a robotics firm that develops and uses robotics and artificial intelligence technology in a variety of sectors. Flexiv has finished the development of its key hardware and software solutions, has filed over 100 technical patents, and has proven its primary business model, making it ready for further business expansion.

Virtual Incision, a medical technology firm that is creating miniature surgical robots, has raised $20 million in a “series B+” round of funding headed by Bluestem Capital and Prairie Gold Venture Partners, with participation from Genesis Innovation Group and others. Virtual Incision, which was founded in 2006, creates the Mira, a small robotic arm that allows surgeons to perform, in any hospital or medical setting, minimally invasive abdominal surgery. It’s intended to eliminate the need for dedicated locations and infrastructure that typical robotic systems necessitate. Mira is all about portability, and at only two pounds, it can be readily moved from place to place. Mira aims to increase surgical access by making technology more accessible.

Memic Innovative Surgery (Memic), a medical equipment firm specializing in robot-assisted surgery, has raised $96 million in Series D funding. Peregrine Ventures and Ceros led the round, with participation from Our Crowd and Accelmed. The funds will be used to help commercialize Hominis’ robotic-assisted surgical platform in the United States and maybe other countries, as the business wants to expand its marketing and sales activities outside of the United States. The funding will also support the company’s ongoing R&D activities, such as extending its product line and manufacturing scaleup, as well as providing world-class customer service.