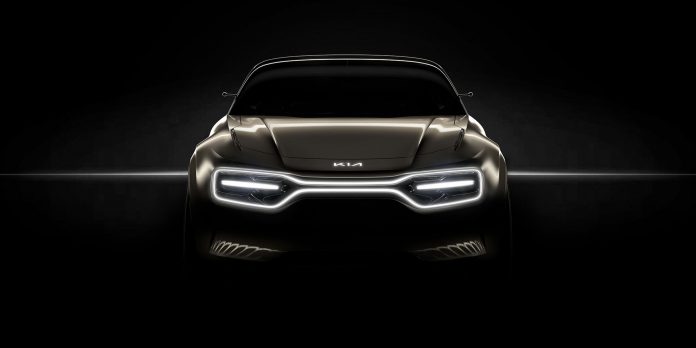 In the digitally held 2021 CEO investor day in Seoul automobile manufacturer Kia announced that it will be unveiling its ‘plan s’ strategy. President and CEO of Kia corporation Ho Sung Song unveiled the updates to its mid to long-term roadmap. The important updates to the strategy include an increase in the annual sales to 1.6 million units and of which 40 percent will be environmentally friendly such as electric vehicles, plug-in hybrids, and hybrid electric vehicles. The unveiling of the manufacturer’s first purpose build vehicle (PBV) will also take place in 2022. Kia also plans to launch a subscription program under the name Kia Flex later this year.

Kia plans to expand its portfolio by 2030 with the launch of eco-friendly vehicles such as electric vehicles, plug-in hybrid’s, and hybrid electric vehicles which are predicted to account for half of the manufacturer’s international sales. For Kia to become the top global seller it aims to sell 880000 units of electric vehicles by 2030. With the launch of its first EV this year the manufacturer aims to strengthen its EV line-up by 2026 further 11 new models out of which 7 will be dedicated EVs build on the Electric- Global Modular Platform and the remaining 4 on the existing internal combustion engine derivatives.  The first EV from Kia code-named CV will be equipped with a highway driving pilot and from products launched from2023 will be having a crucial autonomous driving level 3 development.

Kia’s plans for launching its first PBV in 2022 and with an annual sale of 1 million units by 2030 aims to become a global leader in this segment. Through open innovation, by cooperating with other companies Kia further plans to expand its PBV business in areas such as micro/large board platforms for autonomous delivery and e-commerce sectors.

Kia will expand its current services in the business to a custom domain and launch EV based service that combines subscription and car-sharing in business to government and business to business. The new mobility concept includes vehicles that will be used for business on weekdays and rented on weekends.