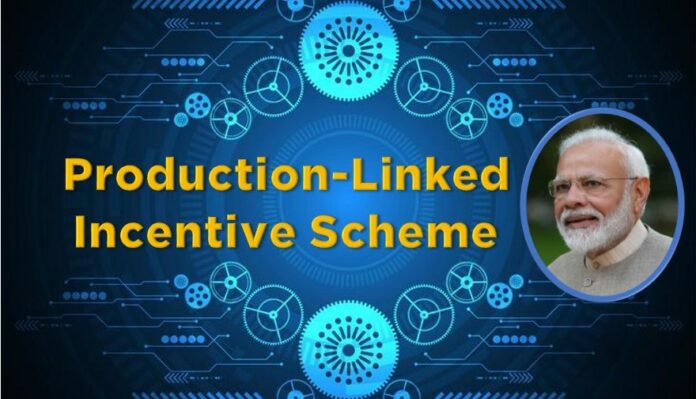 In the 2022-23 financial year, World Bank stated that the Narendra Modi Government’s Production-Linked Incentive (PLI) scheme will help India’s economy grow by 8.7%. In comparison, emerging markets and emerging economies China, Indonesia, and Bangladesh are expected to grow by 5.1%, 5.2%, and 6.4%, respectively.

At the starting of the Covid-19 Pandemic, the Centre has launched the PLI scheme with an incentive of Rs 1.97 lakh crore over five years for 13 key sectors to boost production and exports. The government commences a scheme for telecom, electronics, auto parts, innovative batteries, pharmaceutical drugs, and solar energy components. The stimulus package is expected to boost the country’s GDP by $ 520 billion over the next five years, Prime Minister Modi said last year.

BNP Paribas Asset Management said in a statement that it expects India to increase its GDP by 1.7% by 2027 through these new job-creating schemes. Industry records state that the schemes could generate $ 150 billion in new sales, $ 70 billion in domestic value, or 1.7% of 2027 GDP. They could add a significant 0.3% to annual GDP growth between 2023 and 2027. The direct impact of these projects will be far greater than the cost of capital (approximately 2.8 million new jobs) (approximately $ 28 billion). As a result, there is likely to be a significant upstream activity, which will result in greater gains in work and costs, the note added.

As a growing economy, India has the potential to tap the market gap left by China, and the second is recovering itself from supply chain disruptions and a trade war with the United States.

Growth in emerging markets and emerging economies (EMDEs) is projected to slow to 4.6 percent in 2022 as macroeconomic policy withdraws support and eases China‘s withdrawal,” the World Bank said in a report on Tuesday.  The World Bank is of the view that investments in India will benefit from the resumption of contact-intensive services.

The Washington, D.C.-based firm said it kept its GDP expectations unchanged at 8.3% for the 2021-22 fiscal year. According to the government’s first preliminary estimate released by India last week, India is expected to grow 9.2% against the RBI’s forecast of 9.5%.