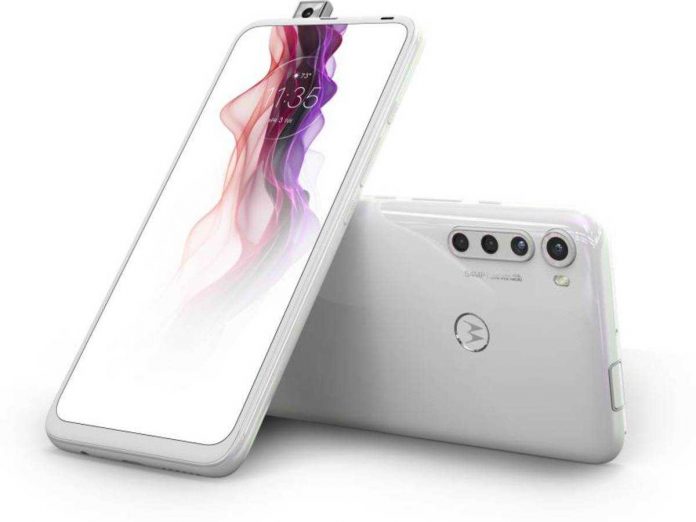 A classic example of what a brand can do when it takes feedback seriously is the new One Fusion+ from Motorola. Motorola has a chance to return to its own country with its Chinese rivals doubling in IP-based advertising and disorderly user interface.

This can become a win-win situation for many, particularly on Twitter, Motorola is the subject for discussion. Once again, the new One Fusion has made Motorola important on the India market. The One Fusion from Motorola seems to be serious about Motorola this anniversary.

Motorola has found a formula that could take them right into where they belong with a high-end processor and new cameras.

What is the exact reason for market slowdown for Motorola? Why does the company have to work hard to climb the market position?

It was Motorola that helped Indians’ average consumers to mature before the brands like Xiaomi, Poco, Realme and Vivo came to power in the affordable segment of the smartphone market. The first few models in MotoG updated our view of smartphones on Android.

These were phones that made the Indian smartphone users realise what an Android phone ought to deliver. At the time, Motorola led the way with invisible features such as a clean Android experience, timely updates and strong cameras in the economic segment. In 2019, Motorola’s affinity with Android One appliances had started back in 2018 with Motorola One Power. After One Vision, Motorola came out on a few other Android One phones that were priced at lower prices but were not doing well.

Motorola Product Team took feedback very seriously during its 2019 releases. People like stock Android phones for simplicity and durability and Motorola is ready for its launch. Now Motorola has a product that meets the demands of the market. It is a big question mark that can Motorola continue in the comping months? Motorola is too shy to suggest, but I think we’ll see more of the company’s such interesting products based on the team’s optimism.

Teena Job - January 18, 2022
0
MG Motor India has partnered with ACMA to promote skills development in the EV industry segment. As part of this partnership, ACMA...