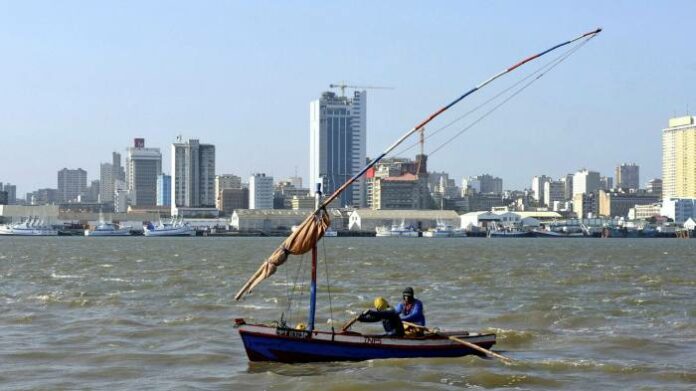 The immediate years before 2013 were hopeful for all Mozambicans. Because a large reserve of natural gas was discovered offshore, and the government had declared three projects to exploit the gas and marine life.

Everyone took the news with great hope, as they felt that it would bring better times to the poor country. Instead, it neither helped the economy nor the people. It led many people to poverty. They never knew they were being played into a grand scheme of corruption.

Reports started to surface in 2013. But everything fell apart in 2016. By 2019 almost 2 billion dollars of corruption was revealed, which was supposed to have cost the entire GDP of Mozambique. This alone pushed 2 million people to poverty.

So, what was this scam? Between 2010 and 2013, the Mozambique government declared coastal projects focusing on maritime security and tuna fishing. Their main focus was on tuna fishing.

The Lebanese-UAE shipbuilding partner Privinvest declared their partnership with the government. The government under the leadership of the then president Armando Guebuza took $2 billion worth of loans and bonds from Credit Suisse and Russia’s VTB.

The problem with this transaction is that it is based on an over-inflated price by Privinvest. Another problem was that neither the Mozambican parliament nor the cabinet knew about the deal, and it even lacked legal approval.

The company is supposed to have over-inflated the price by $713 million, another $500 million unaccounted from the received amount, and an additional $200 million on banking fees and commission, with $1 billion undisclosed.

Bonds first were issued for tuna fishing. People started to get a sense of foul play after it was redirected towards naval purposes. As more and more patches started to show up, proving the corruption, IMF, World Bank, and 14 countries cut their fund supply.

Cases are filed from US, UK, Switzerland, and Mozambique itself. While international courts deal with the employees of Credit Suisse and Privinvest, with few government officials.

The rest will face trial in a makeshift trial room in a maximum-security prison in the capital Maputo, as no court within the country has enough space to contain the huge numbers of accused, witnesses and journalists.

Banks related to this scam are now on both sides of the court battle. While one faces accusations, others are there to get their compensation. The bank’s loss will be covered and the officials who were part of it will be punished by the banks.

In Mozambique, the president might be out, and the government might have gotten a relaxation in the payment of bonds and debts, but it will not change the corrupt system.