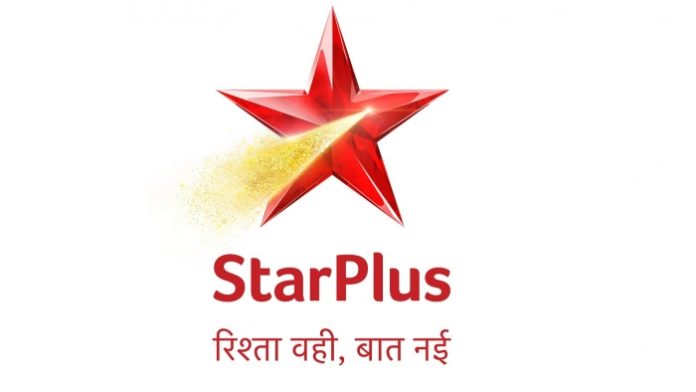 Starplus, a channel owned by Star India has always entertained its audience with its wide variety of shows including dramas, comedies, reality shows, crime, films, youth shows, etc. The channel was launched in 1992, at that time they had only international shows taken from different countries. It was in 2000 that it transformed into a Hindi language channel. Since then they have launched some of the most memorable and popular serials for its audience.

This quarantine when the whole country was under lockdown and the serial shootings ceased, Starplus to entertain its audience has brought forth some of the iconic shows like Mahabharata and Ramayana. The viewer’s response to these shows where amazing, people were loving the old serials thereby increasing the TRP to a sky-high.

As we are in the process of unlocking, Staplus is set to entertain its audience by bringing back its original shows Yeh Rishta Kya Kehlata Hai, Kasautii Zindagii Kay, Yeh Rishtey Hain Pyaar Ke and Yeh Hai Chahatein. The shows will be launched with a new storyline. The scripts are made with unexpected twists, drama, and fun such that it makes the audience tune into the channel every evening. In addition to bringing back these original shows, they will also be launching a new show ‘Anupamaa’. Anupamaa is the story of a woman who has dedicated and sacrificed many things for her family. It is expected to strike an emotional chord with the audience. These shows will be available for watching on TV as well as in Hotstar at any time. Starplus will also be bringing World Television Premier of some of the super hit movies on their channel every week.

Starplus spokesperson talking about this initiative said that they are extremely happy for the fact that they were able to keep the audience entertained in this lockdown period and excited for bringing back this original shows after this long period. He also added that he hoped that these shows and premier movies will keep the audience entertained. Starplus is all set to entertain its audience with these amazing shows during this unlock period.