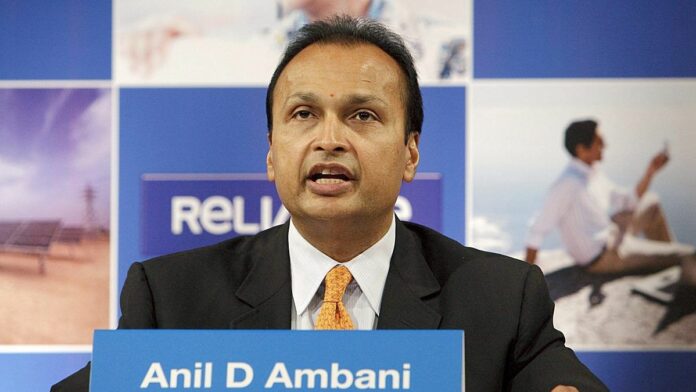 Last week, the Reserve Bank of India (RBI) applied for the initiation of the Corporate Insolvency Resolution Process (CIRP) against the company. The apex bank had superseded Reliance Capital NSE -4.73 %’s board, citing defaults and governance issues.

The bankruptcy tribunal has also confirmed the appointment of Y Nageswar Rao as the administrator of the company.

Earlier on Monday, the National Company Law Tribunal (NCLT) bench presided over by Pradeep Narhari Deshmukh and Kapal Kumar Vohra had reserved their order in the matter after hearing the case.

Later, the bench admitted the RBI’s application. The apex bank had superseded Reliance Capital‘s board, citing defaults and governance issues.

Senior counsel Ravi Kadam, appearing on behalf of RBI, said only the regulator has the power to initiate insolvency proceedings against a financial services provider under Section 227 of IBC.

In a statement, the company’s promoters said it supports the RBI application of referring the company to the NCLT under section 227 for the fast track resolution.

Darius Jehangir Kakalia, appearing for the promoter of Reliance Capital, informed the bench that they support the petition filed by the banking regulator.

In a statement, the company said, Reliance Capital supports RBI’s application of referring RCAP to NCLT under Section 227, for the fast-track resolution.

Section 227 of the Insolvency and Bankruptcy Code (IBC) enables the government to notify, in consultation with the financial sector regulators, Financial Service Providers, or categories of FSPs for insolvency and liquidation proceedings.

The company looks forward to expeditious resolution of its debt and continuation as a well-capitalized going concerned through the IBC process, in the overall interests of all its stakeholders, including lenders, customers, employees, and shareholders, the company said in the statement.

Reliance Capital owes its creditors over Rs 19,805 crore, the majority of the amount through bonds under the trustee Vistra ITCL India. The company is the third NBFC to go for resolution under the IBC after Dewan Housing Finance (DHFL) and Kolkata-based Srei Group.