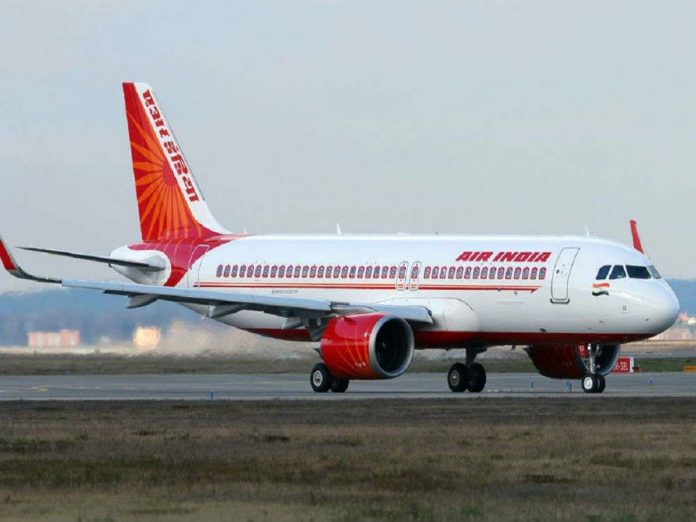 Sources said Air India has until mid-July to challenge a lawsuit filed by Britain’s Cairn Energy PLC demanding that a US federal court force the airline to award a $1,260,0,0,000 arbitration award against the Indian government in December last year.

Air India is so controlled by the Indian government that they are ‘alter egos’, Cairn had said in a lawsuit filed with the US District Court for the Southern District of New York. The company had said that the court should hold the airline company responsible for the arbitration award.

A three-member International Arbitration Tribunal of a judge appointed by India unanimously overturned the levy of taxes on Cairn in December with retrospective effect and ordered the confiscation of shares, dividends, and refunds sold to fix such demands.

The Government of India, despite participating in arbitration proceedings in four years, has not accepted the award and has filed a ‘separate set’ petition in a Court in the Netherlands – the seat of arbitration.

Demanding to collect awards from government-owned institutions like Air India along with Cairn, the government has said it will contest any enforcement election.

Air India has until mid-July to file a petition fighting the Cairn suit, three sources familiar with the matter said.

He said, “The airline, which is in the process of privatization, is likely to argue that it is a separate entity and not the arrogance of the Government of India has been changed and cannot be forced to pay for any obligation of the Government.

An Air India spokesperson declined to comment on the story.

Cairn has identified Indian assets worth USD 70 billion abroad for possible seizures for collecting prizes, which are totals of $1.72 billion, including interest and penalties.

Once a court recognizes Air India as the changed ego of the Government of India, cairn may seek attachment or seizure of its assets such as airplanes, real estate, and bank accounts in the US to recover the amount given by the arbitration tribunal.

The move is similar to a court in hotels owned by Pakistan International Airlines in New York and Paris in December last year, which will be used by the Canadian-Chile Copper Company to settle claims against the Government of Pakistan.