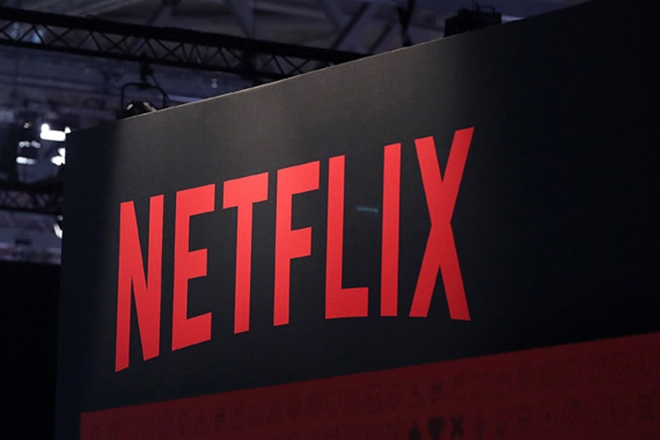 Netflix, the online content platform streaming service and production company has reduced its global advertising spend by 23 percent in 2020 despite the annual revenue this OTT platform has risen by 24 percent. According to the report by Campaign UK, Netflix has reduced their ad expenses by &432 million to &1.45 billion in 2020. The data which was published in the annual report of Netflix also states that Netflix has reduced the spending on both the digital and television advertising expenses in the advertisement category. The report claims that the decision made by Netflix, to reduce its advertising expenses has revealed the real strength of the Netflix brand. Netflix has added a record of 37 million subscribers to pass 200 million in the last year. During the pandemic period, online streaming through Netflix has boomed and the investment in its famous shows such as Bridgeton, The Crown, and The Queens Gambit, etc, the original shows, paid off. Netflix’s total marketing costs, which include advertising, have considerably reduced as an outcome of its expense cut. Its total marketing costs as a percentage of revenue has dropped from 15 percent in 2018 to 13 percent in 2019 and even to 9 percent in 2020. The company in its second-quarter results informed its investors that some of its reduction in the marketing spend was a result of the disruption caused by Covid-19, and therefore was temporary. The report has also mentioned that Netflix has used a broad mix of marketing and public relations programs, including various social media sites, for the promotion of its services and contents to the existing as well as to the potential new members. It has also utilized ‘word-of-mouth advertising from existing members ‘ to attract existing subscribers. The report also noted that the company may either limit or discontinue the use or support of certain marketing activities or sources if the advertising rate inflates or if the members deem certain marketing platforms or practices that are damaging or intrusive to Netflix.