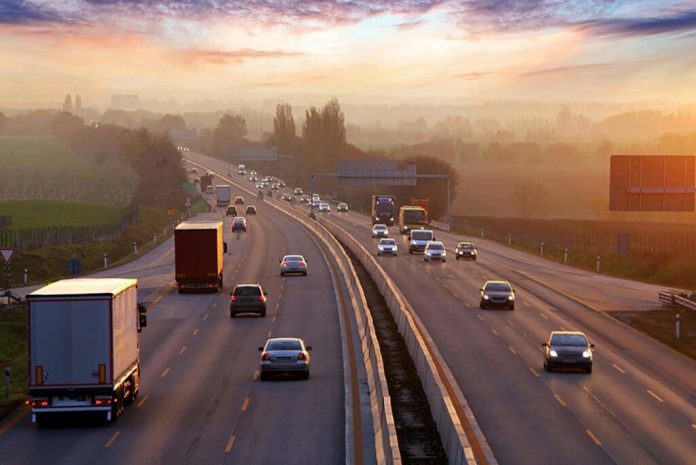 The National Highway Authority of India(NHAI) has set a target to raise around Rs 15,000 crore through monetization of its operating assets through Toll-operate-transfer (TOT) and Infrastructure Investment Trust (InvIT) routes in the current fiscal for monetizing National Highways. As yet by allowing a long-term lease in three bundles out of the five attempted so far, it has raised around Rs 17,000 crore via the ToT model so far.

The NHAI, Infrastructure Investment Trust (InvIT), the second one encouraged by a public sector entity after Powergrid InvIT (PGlnvlT), sponsored by power transmission utility Power Grid Corporation of India Limited (PGCIL), was started in late April. And it will be out of bounds for retail investors.

The sources said that the authority’s InvIT, through which NHAI intends to raise around Rs 5,100 crore and for which market regulator Securities and Exchange Board of India (SEBI) has set consent, is anticipated to be launched in a month or so.  These units are suggested to be listed on the National Stock Exchange. Revenue from the listing will be taken for infusion of debt or equity into the Special Purpose Vehicle (SPV) concerned —National Highways Infra Projects Pvt Ltd (NHIPPL). As of March 2021, it had Rs 3 lakh crore debt. it will circulate tolls on the stretches under it for 30 years. It also plans to raise at least Rs 5,000 crore through monetization of toll roads through the ToT route and It will entirely depend on the return of the traffic on the roads.

It has raised around Rs 17,000 crore through the ToT model so far by granting a long-term lease in three bundles out of the five attempted so far. The sixth bundle could also have taken off by now but for the subdued traffic on roads.

NHAI may circulate further funds of around Rs 5,000 crore by conveying more assets to the InvIT later in the year. And as per the rating agency Information and Credit Rating Agency of India Limited (Icra), the total toll collections were cut down by around 10% in April 2021 over March 2021. It approximated to have declined by 25-30% in May 2021 over April 2021.

In October 2017, NHAI was given for accomplishing the task of the Bhartmala Pariyojona project under which the idea of the government was to expand 34,800 km highway project (including 10,000 km residual NHDP stretches) with a calculated outlay of Rs 5.35 lakh crore and it has awarded 14,679 km of stretches worth over Rs 4 lakh crore as on March 2021.

Gopu Krishnan B - July 29, 2021
0
Vi plans aim to deal with two major pain points - running out of information within the middle of the night and...