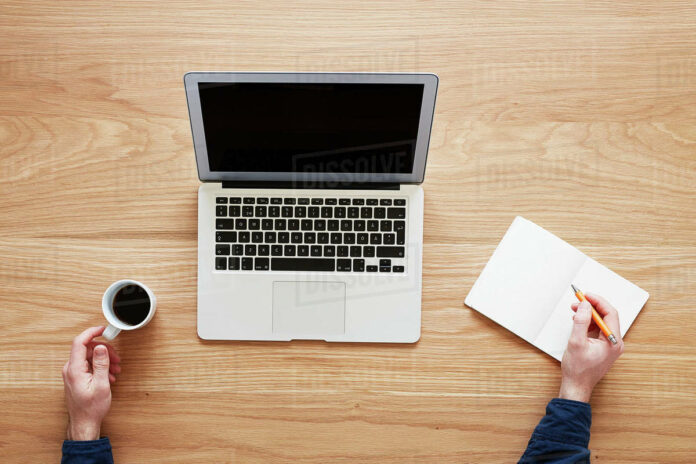 Internet domain names are no lanky as expensive as they used to be. They are even more affordable than buying a meal. As part of India’s 75th Independence Day celebrations, domain names are being given for just Rs 75 for one year. This proposal comes from The National Internet Exchange of India (NIXI) as part of its nationwide campaign named “Har Ghar Digital, Har Jeevan Digital.”

On India’s 75th Independence Day, the National Internet Exchange of India (NIXI) declares a national campaign called “Har Ghar Digital, Har Jeevan Digital.” They are giving.IN and .भारत domains registration for INR 75 for a year. This campaign proposal will be available from August 5th to August 20th, 2022. The goal of this initiative is to motivate the use of.IN domain and .भारत domain names and the sweep of local language content on the Internet.

This endeavour will also enable increasing digitization across industries, comprising MSME, Startups, Technology, Education and Healthcare sectors. The offer has been formulated to facilitate the adoption of digital identity by every citizen at the most accessible rate, enabling them to have digital independence and in turn providing for the digital economy of the country. Along with the domain, users can also benefit from one customised FREE email id of their preference which enables them to broaden their online presence.

Approximately 3 million people within India and outside India are employing it.IN /.भारत domain for promotion of their business and personal digital identity, IN is the fastest-growing domain in the Asia Pacific. One can get additional data by reaching out to www.registry.in

For those who are unaware, NIXI is a not-for-profit organisation under Section 8 of the Companies Act 2013. It was established for the peering of ISPs among themselves to route the domestic traffic within the country rather than taking it to the US/abroad. This helped enhance the quality of service (reduced latency) and bandwidth charges for ISPs by conserving international bandwidth. NIXI has three business verticals under it.

According to a Google report, numerous Indians choose to absorb content in the language of their choice. The report states that in India, 90% of internet users want to use their local language to search and accomplish tasks online. Google indicates that in 2020, search queries for “translate” increased by over 50%, while 50% of Google Discover users devoured content in Indian languages.