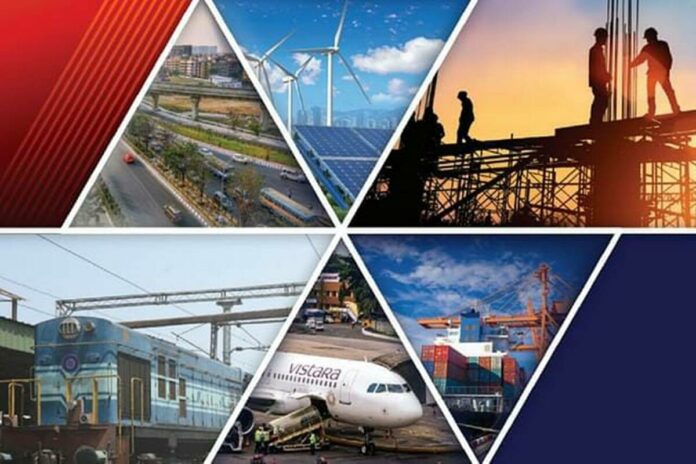 The recent announcement aligns with the government’s vision of fulfilling its asset monetization mandate proposed during 2021-22 on the Federal Budget by the National Monetization Pipeline.

The ambition aims at permanently monetizing the brownfield in the public sector assets to raise approximately INR6 lakh crore above four years in 2022-25.

The aim of the government is to monetize assets worth approximately INR1.6 lakh crore from 27% of the roads sector, 25% of the railway sector from INR 1.5 lakh crore, 15% of the power sector from INR 79,000 crore, followed by assets from telecom, ports, and power transmission sectors.

In computing, the government was planning to monetize urban real estate assets worth an estimated Rs. 15,000 crore, a worth of warehousing assets Rs. 28,900, and stadium worth Rs.11,450 crore.

The National Monetization Pipeline (NMP) has been created by aggregating the data provided by numerous line ministers and departments and assessing the existing infrastructure assets across sectors.

Meanwhile, monetization value following the NMP is an indicative high-level estimate, as the ultimate value will be based on individual valuation at a later stage.

Beyond the years, the government has been working on an initiative to create an enabling environment for the private sector to take part in nation-building.

With a larger purpose for creating long-term world-class infrastructure and sufficient funding options, the NMP scheme will eventually hope to create a cycle for the development, commission, monetize and investment.

Purposed to align with the NIP, NMP forms a foundation for the asset-owning ministries to unlock value while monitoring their asset’s performance and maintenance.

Given the proposed models of monetization, private sector response will depend on the attractiveness of precise assets. So, the requirement of a detailed outreach plan, followed by due persistence on each asset’s will be imperative.

This will benefit to arrive at the optimal valuation and the most suited private participation model by which the monetization should happen.

The management will have to create a robust adjustment system, independent regulation, and ensure renegotiation of concession agreements to allow a solid operational trajectory for the schemes’ execution.

States could help by putting forth their asset are including power generating plants, warehousing facilities, transmission networks,  and expressways, so that the Center can incentivize the monetization of these assets. With the harmonized efforts of the Center and the states, the funds inflated from asset monetization could probably breach the expected target following the scheme.