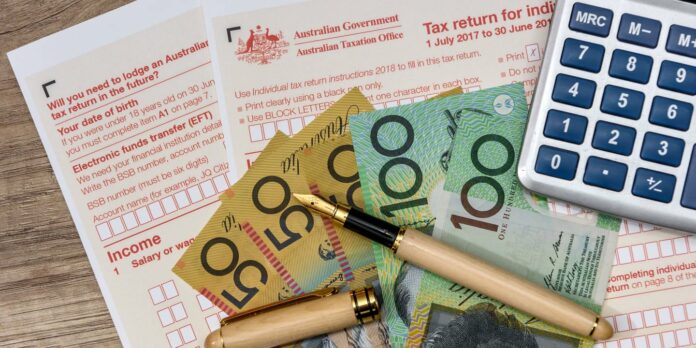 It is now possible for investors living in India to own stocks of some of the enormous companies listed on the US stock exchanges, as gains were from the US stocks on income tax in India.

Several online platforms are there which gave facility to invest in Exchange Traded Funds or the US stocks for investors in India.

The US stocks are giving immense earning opportunities,  that is why interest in the some amongst retail investors of Indian has increased in a big plan.

An investment in the US stock markets also offers  Indian investors an opportunity to diversify their domestic portfolio by investing in some of the world’s top manufacturing, technology, pharma, and other companies.

Still, merely necessary that investment returns from domestic stocks are required to report to the taxmen in India.

It is also necessary to report earnings from the US stock investments.

Shares listed in the foreign market are contemplated unlisted shares in India. In the United States, there is no tax on capital gains.

So, all the gains were credited from your accounts which are earned from US stocks.

So you can’t declare the tax credit on capital gains as the US doesn’t levy any such tax.

But you have to pay tax in India on capital gains.

Indian taxpayers need t report such gain from US stocks as short-term gain or long-term gain from unlisted shares based on the duration of holding, said Abhishek Soni the CEO, and Co-founder of (Tax2win.in).

Take a look; the US taxes dividend gained in the country at the rate of 25%.

For example, if a person earns $ 1000 as a dividend, they will be credited only $750 to your account after deducting dividend tax as $250.

Hence, while filing the ITR in India, they can show the entire dividend after converting it into rupees and paying tax on the amount as per their slab rate.

And they can also have the opportunity to claim the credit of $250  already done paid as tax in the US.

As the tax rules of that country including come into play for the Indian investors, and the stocks were listed in the US.

Hence, they don’t have to pay tax twice on the same income this was ensured by the Double Taxation Avoidance Agreement.