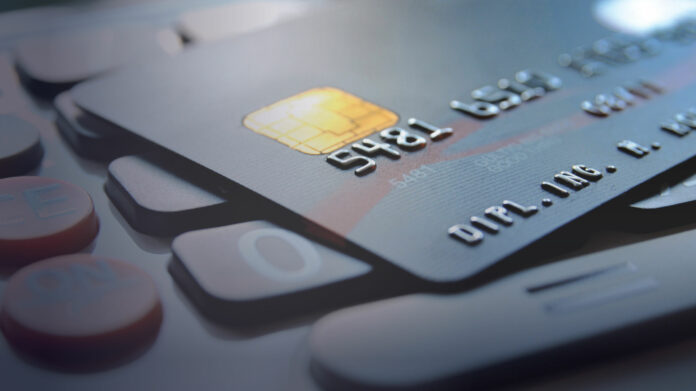 COVID-19 has had an impact on nearly all features of daily life for people across the globe and has put the world economy on an uncertain footing.

The pandemic and its consequences have accelerated a series of existing trends in both consumer and business behaviors and introduced new developments, such as a restructured of both supply chains and cross-border trade for the payments industry.

Overall, the crisis is compressing a half-years worth of change into less than one year—and in areas that are typically slow to evolve: customer behavior, economic models, and payments operating models. As with most structural shifts, challenges will automatically arise.

The events of 2020 have reset expectations and significantly speed up several existing trends, for the global payments sector. Public health was a crisis, its many repercussions—among them, government measures to protect citizens and rapid changes in consumer behavior—changed the operating environment for businesses, large and small, worldwide.

It could be said, A half-decade of change in a few months. This is massive changing the world are seen in a pandemic. According to “The 2020 McKinsey Global Payments Report”, The fear of contracting COVID-19 through high traffic ATMs and, in some cases, the refusal of merchants to accept cash (often despite legal obligations) nudged consumers toward electronic payment options to complete the purchases.

ATM usage fell by 47 percent in April 2020 in India, while the United Kingdom experienced 46 percent declines per month on a standard from March to July 2020.

But now the situation is a little bit different, still, the fear of virus does not vanish among the people. But they are adopted such changes during the lockdown. Could be said the this is more convenient for them?

Banking technology provider Sarvatra Technology has partnered with over 50 urban co-operative banks live on its UPI platforms. In August 2020, The Statement on Developmental and Regulatory Policies had announced a scheme, that was conducted pilot tests of innovative technology that empower retail digital payments even in situations, in which internet connectivity is lower or offline mode.

Even the smallest size of payments are now accepted in more new stores, this is the new connective process. This growth would be increased for upcoming years. The government’s latest digital payments are offering e-RUPI, although, permits offline transactions, which could be carried out on feature phones and can be shared through an SMS or QR Code.