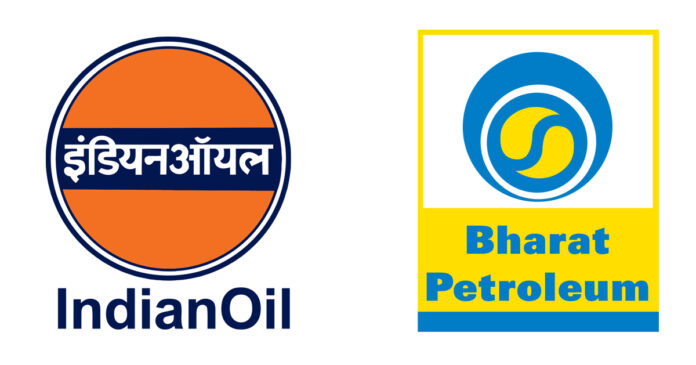 The international crude oil price has fluctuated between the highest of the high and the lowest of the low for quite a time. That is dangerous for any country that relies on imports, especially India.

This is reflected in the unstable price hike in the country. The solution for this is increasing domestic oil production.

85% of the oil in India comes through imports. The rest even though produced within India, is anchored down by many factors.

When one looks at the international market the oil prices, according to Brent Crude, fell by $71 due to the Omicron scare. This drop seemed temporary as the price climbed later on. The reason is that supply is not growing fast enough to meet the demand.

On December 2nd, the Opec+ nations declared that they will keep production as it is for this month and will raise the output by 400,000 barrels a day in January 2022. It has created optimism in the financial world.

But this will not be a permanent shield to protect the Indian economy from the fluctuations of the international oil price. For that, domestic production must be increased, and unfortunately, the government is oblivious to this option.

Domestic production has decreased from 38.1 MMT in 2011-12 to 30.5 MMT this fiscal year. The production level has also stagnated. At the same time, the government looks for strategic reserve higher imports.

The reason is that there is less output from the traditional oil fields. India has not found any alternative oil field yet, and India lacks the technology for Deepwater exploration.

In this condition of price instability, the only way out is increasing domestic production and making state-run oil companies efficient enough to do so.

But that is not the case, for example, the ONGC is asked to give up 60% of its stake and the operating control of Mumbai High to foreign companies. They were also asked to divest in drilling and service arm and become asset light.

After the accusations of weakening the companies, the government has declared their new focus. A shift from revenue maximization to production maximization. It is good, but high production costs and a lack of incentivization leads to low production.