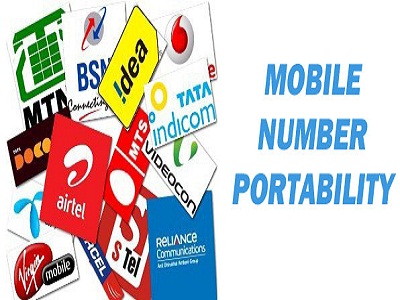 One nation, one number is a reality today as the mobile phone users can retain their numbers even when they relocate to any part of India. This is possible even if they change the operators as the full MNP (Mobile Number Portability) comes into effect. This move is aimed to benefit millions of Indian users and it also paves way for the ‘one nation, one number’ plan of the government that is aimed to simplify this system.

The practice of MNP existed within the circles since the year 2011, but this is the first time that this concept will be made possible all over the country. The mobile users no longer need to buy new SIM cards or mobile connections as they move out of their native circles. This will also help them save the roaming charges as they reach a new circle.

As per Rajan Mathews, the Director General of the Cellular Operators Association of India that groups the GSM carriers in the country, there are 22 telecom service circles or areas in India that are analogous mostly to the state boundaries. He added that putting all these together has involved a great effort.

He further stated that it has been a pretty complex exercise as it involves over 500,000 switches and towers, mobile operators and MNP providers. But, it is all ready now, he stated.

The carriers got an extension of two months to put MNP into practice since the May 3 deadline as there were changes that were needed in the national number plan (NNP). This let the users to dial any 10 digit mobile number without the necessity of prefixing 0 or +91 while making STD calls.

MNP was initially launched in Haryana in November 2010 and its services expanded to the other cities three months later. The DoT (Department of Telecommunications) approved the national MNP recommendations of the Telecom Regulatory Authority of India (TRAI) in November 2014.

The service providers including Vodafone India, Bhatri Airtel, Idea Cellular, MTS and Uninor and Reliance Communications have full MNP on their social media, retail outlets and websites. They have seamless porting plans that will attract the customers.

Passionate In Marketing - June 15, 2014
2
June 15, 2014: HomeShop18, the online and television based retailer have started a new integrated campaign ‘Shopping Makes Me Happy’ with two cat characters...

Mahindra Jeeto mini truck to be launched this month to compete...

Conversion rate and the ways to improve it