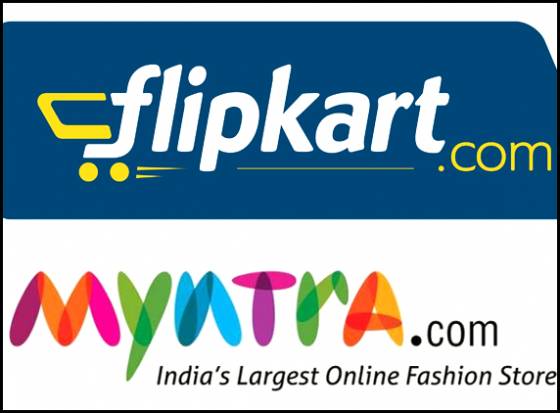 May 22, 2014: In a news release by Reuters, online retail major announced the acquisition of online fashion portal Myntra. Sachin Bansal, co-founder of Bangalore based Flipkart said that “It’s a 100 percent acquisition and going forward we have big plans in this segment.” According to sources the transaction was valued at close to USD 300 million though a formal confirmation is awaited on the same.

India’s largest e-tailer with this acquisition is looking forward to strengthen its hold on online fashion business which has been witnessing fast growth recently in India. Flipkart would be investing USD 100 million in the fashion business in the coming years. With this acquisition Flipkart has now become the largest online retailer in India in the crowded online retailing space. This acquisition comes as a breather to Flipkart since Amazon in just one year according to KPMG has moved away half the visitors of Flipkart.

Indian e-commerce market is going to witness an interesting phase since bigger players like Wal-Mart has already indicated their strong interest in the Indian market. In this changing scenario where prices are nose diving and profits are hard to come by, this move will bring some cheers to the online retail market. More consolidation is expected to happen in the years to come since India has a long way to go in the e-commerce market unlike China which is taking big strides.