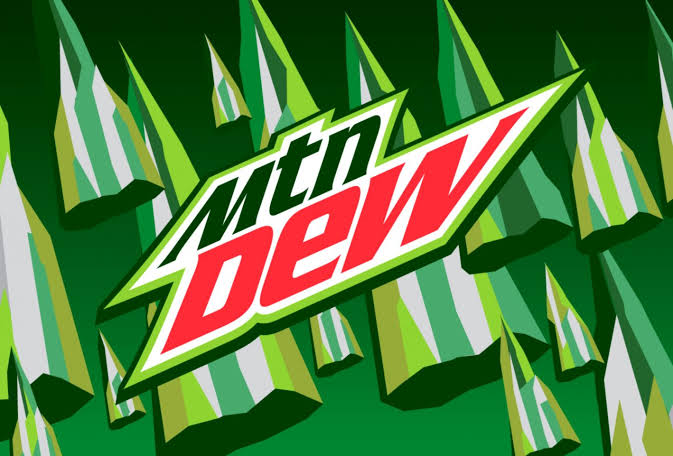 Mountain Dew is a carbonated soft drink brand produced and owned by PepsiCo. Mtn Dew is celebrating this year’s Indianapolis 500 by installing green flags with inspiring messages from residents throughout a city park. Mtn Dew is looking for messages that express love for Indianapolis, explain how the city inspired them, show pride for the Indy 500 or thank people who kept the city running during the pandemic. The campaign is named as “Project Green Means Go.”

Along with “Project Green Means Go,” Mtn Dew is running a promotion this month to give away racing-themed merchandise to customers who scan codes on specially marked products. Fans can enter for a chance to win the grand prize of branded merchandise by sharing a photo on social media with the #MtnDewGreenMeansGo and #Sweepstakes hashtags. Mtn Dew will donate $40 for each of the 500 entries to the Gleaners Food Bank of Indiana to support frontline workers and fight hunger in needy communities. With studies indicating consumers tend to favor brands that show how they’re supporting others during the pandemic, Mtn Dew is more likely to ingratiate itself with Indianapolis residents. Mtn Dew’s campaign also has an inspiring message that should help to encourage good will towards its brand. Mtn Dew is positioning itself as a brand that gives back to communities. Many of the brand’s more recent campaigns have tended to focus on digital channels to reach consumers who have spent more time on social media or playing video games while stuck at home. Mtn Dew created a “lost episode” of “The Joy of Painting,” the instructional show hosted by the late landscape painter Bob Ross, to reach YouTube viewers. In December, Mtn Dew collaborated with pizza chain Papa John’s to sponsor the “Power Up, Play On!,” a livestreamed video game contest to capture the attention of younger consumers. Furthermore, Mtn Dew’s campaign for the Indy 500 also marks a shift toward out-of-home (OOH) advertising that had been dormant as pandemic lockdowns kept people indoors and disrupted daily routines like commuting to work or attending school in person. Part of ‘Project Green Means Go’ campaign entails people buying specially marked Mtn Dew products and scanning codes to receive racing-themed promotional products. The grand prize is the “Ultimate Race Day Starter Kit.”

Macharla Vyshnavi - June 17, 2021
0
Unilever a consumer goods company is taking a big step in its sustainability strategy with its new technology. Their aim is to...

Employees get the option to select NPS or OPS as benefits...