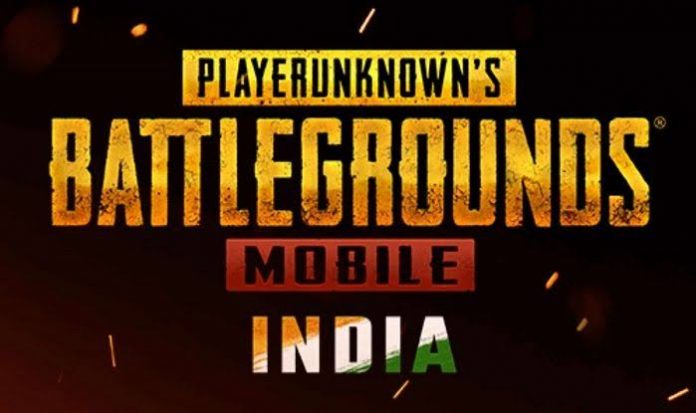 Krafton Inc. is a South Korean video game holding company based in Seongnam, known for PlayerUnknown’s Battlegrounds. Recently, Krafton announced a new multiplayer battle royale mobile game called Battlegrounds Mobile India. Krafton is a parent company of PUBG Corp. This is the company’s second attempt to re-launch the game in the country after the government banned it in September last year over privacy concerns. The game was called PUBG Mobile India previously, but in the new version of the game, Krafton has removed all mentions of PUBG without giving away any information about why that is.

PUBG Mobile was banned for allegedly engaging in activities prejudicial to sovereignty and integrity of India, defence of India, security of state and public order, more specifically its links to Shenzhen-based Tencent Games. For now, Krafton is making user privacy keystone of the whole experience calling it its top priority, after the ban. The announcement also include small details regarding the new version of the game. Battlegrounds Mobile India will have a period of pre-registration before the launch. The game will be free-to-play at the time of launch and it will have exclusive in-game events like outfits and features and will have its own esports ecosystem with tournaments and leagues. It seems like after the ban on PUBG, Krafton is staying clear from the mistakes which it made earlier. It does not tell you if Battlegrounds Mobile India is a rebadged PUBG Mobile India, which was itself a rebadged PUBG Mobile with India-specific theme and features, or if it is an entirely new game built from scratch.

Krafton has made every attempt possible to make PUBG Mobile available in India following the ban which is understandable considering the size of this market with several key initiatives to ramp up its operations in the country including investments worth $100 million to cultivate the local video game, esports, entertainment, and IT industries. It has also setup a dedicated India subsidiary to enhance communications and services with players and plans to hire over 100 employees specialising in business, esports, and game development. Despite the ban PUBG India Private Limited became a registered company in India after receiving necessary approval from the ministry of corporate affairs in November last year. Even after all this PUBG Mobile has failed to get necessary clearance from the government. For now we can only rely on the information that Battlegrounds Mobile India is also coming soon.