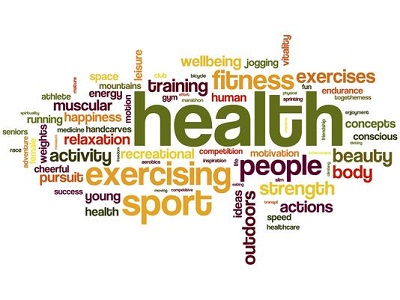 It can be said that the number of Indians who are concerned about their health is increasing at a rapid than ever before. Also, many companies are providing a wide variety of health care products at present. Whatever be the reason, the latest TAM-Adex data reveals that the advertisements for the personal health care have created a record in the last year. These spends have reached the highest figure in five years in the last year. The ad volumes have increased significantly in both the print medium and on the television. However, there has been a decline in the radio. The overall marketing of the products in the personal health care segment is clearly on the rise.

On TV, the ads for the balms and rubs were the highest to contribute to the ad volume. The health supplements, tonics, vitamin supplements, and other OTC products were among the top three contributor groups on radio, print and TV.

Cadburys India almost doubled its overall ad volumes. Ayurwin Pharma has become the top most advertiser of vitamins and it increased the ad volumes on the television by 40 percent in the last year in comparison to the previous year. The other brands that have resulted in the increase in the overall ad volumes of vitamins in the last year are Merck Serono, Hershey India, and Wipro. The advertisements from big advertisers such as Procter & Gamble, and Mankind Pharma for the brands such as a pregnancy test kit called Prega and an artificial sweetener called Kaloree 1 have experienced reduced ad volumes. 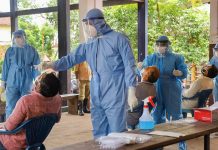 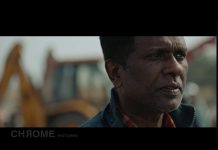