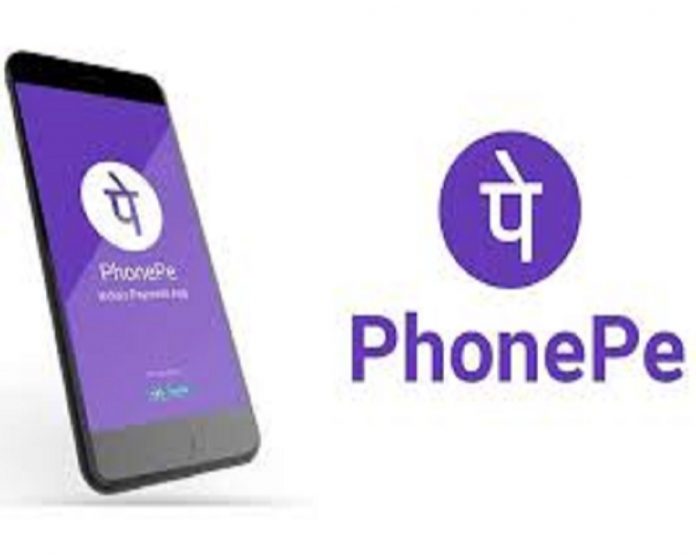 PhonePe has announced that its business app will be able to give alerts to its merchants regarding the payment in more than nine Indian languages including Hindi, Marathi, Bengali, Kannada, Odiya, and Assamese, etc. This is a strategic approach by fintech unicorn to increase its regional appeal as well as advance its financial inclusion target. Ever since the Chinese apps are banned earlier this year, Indian companies are concentrating on ‘Made in India apps’ and more conscious about making the apps more user friendly by making them available for non-English language speakers by offering their platforms in colloquial languages.

Every field of application beginning from social media, lifestyle, and e-commerce apps to edtech and fintech, big and small startups all are working to provide satisfaction and comfort to their customers while using their apps. Particularly in the case of PhonePe, it has increased its focus on tier ii and tier iii and lower cities to increase its reach by providing better business offerings.

A Bengaluru-based fintech startup said that it had processed over 11 million insurance premium payments on its platform in 2020, which is more than half-payments coming from the users in lower-tier cities. Vivek Lohcheb, Head of business development at PhonePe said that they were continuously working for building new features on the PhonePe for business app to make it comfortable for their merchant partners to help in the growth and development of business.

The new feature is expected to help more than 15 million merchant partners all over the country and able to accept the payment in any language that they are comfortable enough, the company added. The multi-lingual voice notification functionality makes it easier for the merchant partners to attend to their customers meanwhile to make sure about the payments they have been received during the peak hours in the language of their choice. PhonePe has recently separated from Flipkart, it’s the parent company and home-grown e-commerce giant. It had withdrawn from a deal that helped the payment processor to raise $700 million in primary capital and give it more freedom on its operations which includes employee benefits.