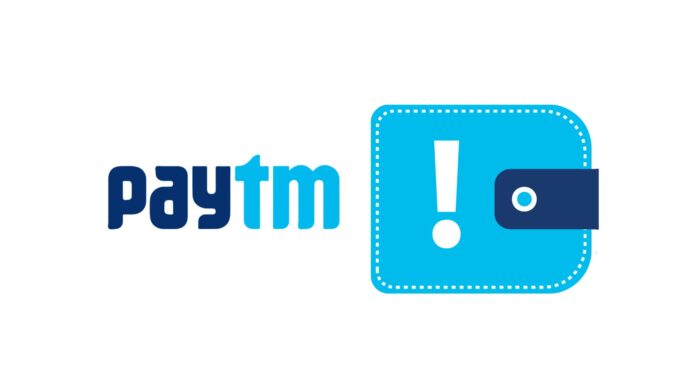 According to the data by the National Payments Corporation of India (NPCI), Paytm Payment has appeared to be the biggest receiver of UPI amount with 926.17 million transactions, and SBI, a public sector bank has become the biggest remitter in December.

In the country, Paytm Payments Bank Ltd (PPBL) has become the first beneficiary bank to attain over 926 million UPI transactions in a month.

As per the statement by the National Payments Corporation of India (NPCI), in October 2021, PPBL filed 797.69 million transactions as a beneficiary bank.

Satish Gupta, the Managing Director and CEO of PPBL, stated that it is an honor to become the most preferred beneficiary bank for UPI payments and was with the help of motivating responses from the users.

He also added that they will hold on to the experience and technological strength to provide superfast UPI Money Transfer and the benefit of using Paytm Wallet and bank account for daily payments.

State Bank of India becomes the second-biggest beneficiary with the transaction of 664.89 million.

As per the report by NPCI, 98.79 percent were accepted on the PPBL platform.

PPBL also mentioned that there is a year-to-year increase of 159.85 percent. Except in May 2021, it has maintained its lead on the beneficiary bank all over the year and resumes with month-on-month growth.

On Tuesday, Vijay Shekhar Sharma, Paytm founder and CEO, shared that the company is investing big in the payment business. In the current quarter, it anticipates revenues from the payment services to be approximately USD 140 million which is about Rs 1034 crore.

Passionate in Marketing - May 24, 2022
0
Paces ahead in its fashion forward journey with its new 24x7 Casual Collection India: Aligned with evolving consumer needs...