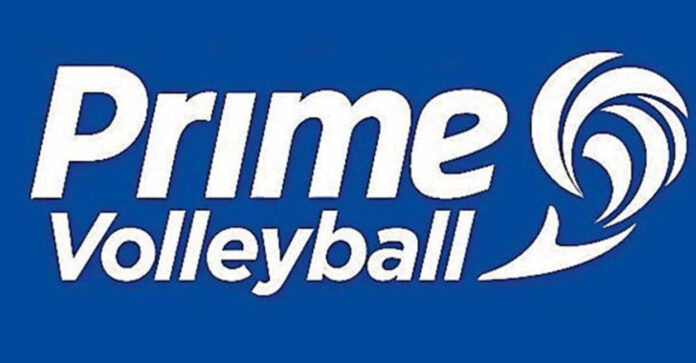 The popular network, Sony Sports Network (SPSN), has launched a new campaign for their new event called ‘Prime Volleyball Jahaan, Public Wahaan’ as their campaign title ahead of the Rupay Prime Volleyball League.

The ad has been launched across the country in four languages – English, Hindi, Tamil and Telugu.

Volleyball has been played across many states in the country, but the sport can’t be claimed as one of the most popular in the sub-continent. With the launch of the Rupay PVL, Sony Sports Network hopes to build back the reputation of the sport in the country.

The network not only encourages the viewers to watch the sport but to actively take up the sport as well.

The campaign believes that every Indian has watched or played Volleyball while growing up. Whenever the sport is played, it attracts people of all ages. It is a major insight that drives the campaign to move forward.

The ad, which was conceptualized by SPSN, shows a group of children playing volleyball in the playground.

The top players of the country representing the national team like Karthik (captain), along with Jerome Vinith, Ashwal Rai, Deepesh Sinha, G.S Akhin, Naveen Raja, Ajithlal and Hari Prasad, are shown playing and exhibiting their skills as well. Their brilliant performance is applauded and well received by the cheers of the diverse spectators.

Rajesh Kaul, CRO and head of the sports business of Sony Pictures Network India, stated that their main aim is to promote a multi-sport culture in India with the help of their new campaign.

The campaign, launched in different languages, will help direct the ad to viewers from different backgrounds and celebrate the love and passion for Volleyball. The ad hopes to capture the sentiments of Indians who have grown loving and playing the sport.

Joy Bhattacharya, CEO of PVL, said that Volleyball is a growing sport that once grabs attention, it will provide a lot of energy and entertainment. He added that he hopes to reignite the passion for the sport by showcasing the talents of the sport to the audience.

He encourages the new generation to take up the sport with passion, and it would, in turn, have a lot to offer.