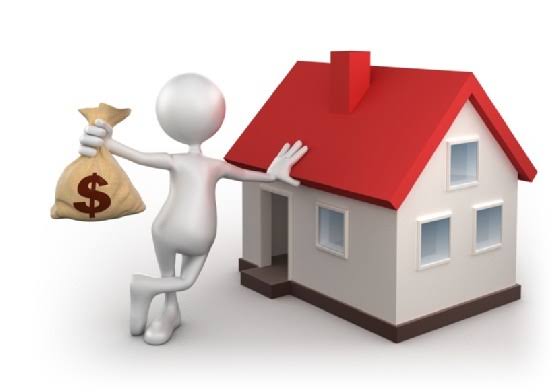 More than $6.27 billion were pumped into the Indian real estate sector in FY2021, as against $5.8 billion in FY20 – an increase of 19% in one year – which was the highest-ever PE investments in the sector since FY16.

FY2021 saw private equity investors focus majorly on portfolio deals across multiple cities and assets, rather on specific projects or cities. Such portfolio deals constituted 73% of the overall share, with close to $4,583 million invested via portfolio deals in multiple cities.Though FY21 was an unprecedented year due to the pandemic, foreign PE funds showed much optimism for India. As much as 93% of the total PE investments pumped into Indian real estate was by foreign investors. In actual terms, investments by foreign PE funds almost doubled from $3 billon to $5.8 bn in FY21. In contrast, domestic PE funds invested merely $300 mn compared to $420 mn in FY2020. Among other significant trends, the share of asset classes like commercial, retail and hotel has been very good. While the asset class-wise bifurcation shows lower percentage, when considered along with portfolio deals (where bifurcation is not available), the share of these assets classes is strong. Nearly 66% of the total inflows ($6.27 billion) in FY21 was across portfolio deals in multiple asset classes. In contrast, in FY20, out of the $5.28 bn total inflows, just 8% of the total comprised of portfolio deals.

Passionate in Marketing - May 26, 2022
0
Five patient-first principles to provide the highest standard of healthcare Mumbai, May 26, 2022: Pristyn Care - the leading healthcare...