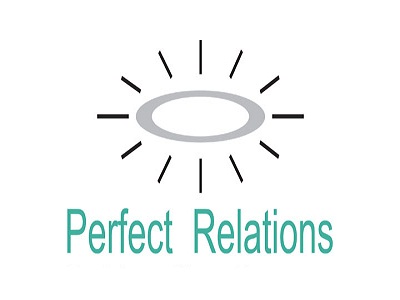 Public relations firm, MSLGROUP owned by French advertising company Publicis Groupe appears to be ready to acquire Perfect Relations. The latter is an oldest independent PR firm inIndiastarted couple of decades back by Dilip Cherian and Bobby Kewalraman. As per a top executive, Perfect Relations is valued at Rs 150 crore to Rs 200 crore that is about four times its annual revenue.

Back in 2005, the Indian firm Genesis PR was acquired by Burson-Marstellar and in 2011, Mumbai based Sampark PR’s 51 percent stake was bought by Omnicom Group’s Ketchum. MSL managed to take over Hanmer in 2008 following which it took over 20:20 Media in 2010.

Valerie Pinto, the CEO of Perfect Relations quit the company after serving for 16 years. According to the sources, the founders of the firm are also planning to move on and not stay onboard like Sunil Gautam did after selling Hanmer to MSL. Those close to Cherian say that he wanted to sell the firm since 2006-2007 and tried to finalize a deal with Hill+Knowlton Strategies based inNew York. The deal did happen as some accounts of Perfect Relations remained un-audited.

Now, both the founders of Perfect Relations were in discussions with PPR, MSL and Omnicom and it was MSL that provided a better price as it is planning to grow aggressively in the Indian market. After this acquisition, MSL will be competing with Adfactors that is the only other independent PR agency in the country.

While Cherian did not respond regarding this, Jaideep Shergill, CEO of MSLGROUP claims that it is the policy of the group not to comment on rumors and speculations.

Passionate In Marketing - June 29, 2020
0
We know, we are going through the most dangerous situation. The lifestyle of common people has changed a lot. Now they are practicing...