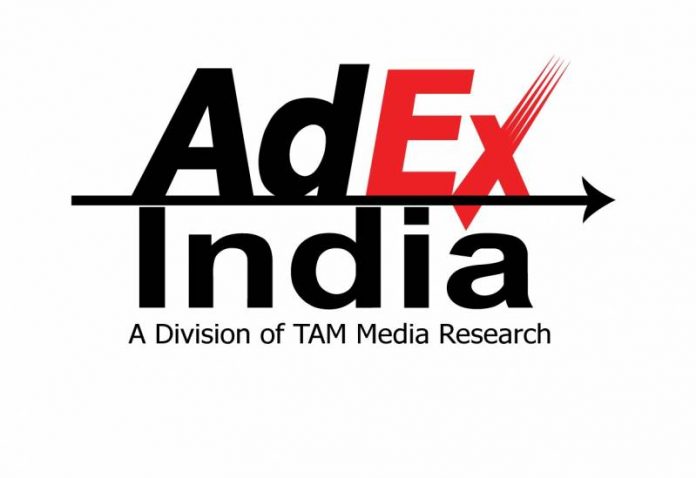 Radio ruled the roost in the 2021 West Bengal Assembly elections, and they had witnessed a fight between Trinamool Congress and the Bharatiya Janata Party. TAM Adex data for the elections from February 2, 2021, to April 29, 2021. Radio had become the preferred medium. Their 72 percentage of the ad insertion share during the 2021 West Bengal assembly, and was preceded by Television, Print with 27% and 1% shares. In 2016, West Bengal assembly elections Radio’s share was 50% and was preceded by a TV with a share of 49%, whereas print’s share was 1%.

share of Ad insertions in 2021 during West Bengal assembly elections by defeating all other parties. Trinamool Congress share of 7% and was more than 4% ad insertion this party had on Print in 2016.

According to TAM AdEx’s Week on Week Analysis of Political Ads on TV, Radio, and Print mediums. The maximum advertising carried out in traditional mediums was between week 11 and Week 16.

Author - January 20, 2022
0
Donatekart, India's most trustworthy and transparent platform, has teamed up with Mzaalo, a blockchain-based gamified video streaming platform, to have a good...