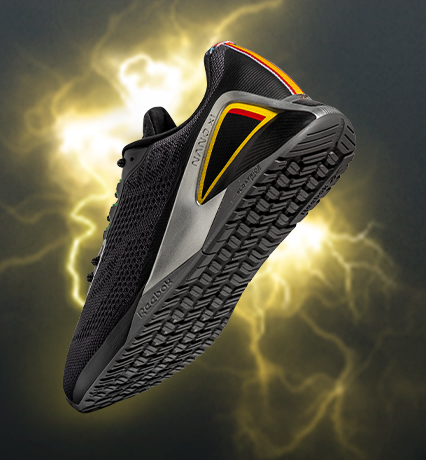 The characters featured in this collection include the Red Ranger, Black Ranger, Blue Ranger and the Pink Ranger. Each of the key footwear models that represent the Power Rangers incorporate elements connecting the shoe to its corresponding Power Ranger and their Zord.

Highlights of the Reebok x Power Rangers line include:

Beyond unique details that relate to each character, each style incorporates a Power Coin, the Power Rangers bolt and materials inspired by the metallic Zords.

All four  adult models will be packaged in shoeboxes designed to resemble different elements of the Megazord. Once assembled, these six boxes combined will create a limited edition Megazord figure akin to the television show model.

Currently, Power Rangers is celebrating 28 continuous years on the air, making it one of the longest-running kids’ live-action series in television history, with nearly 900 episodes aired to date. Created by Haim Saban and launched in 1993 with Mighty Morphin Power Rangers, the franchise celebrates its 28th season, “Power Rangers Dino Fury,” currently airing on Saturdays at 8 a.m. (ET/PT) on Nickelodeon in the U.S. 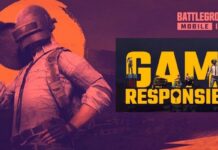 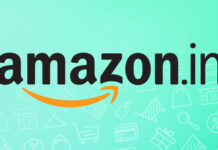 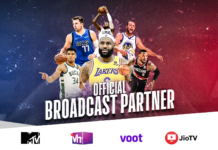 Author - November 30, 2021
0
As we move towards a digital and paperless economy, many of us are doing multiple online transactions each day. But with the...