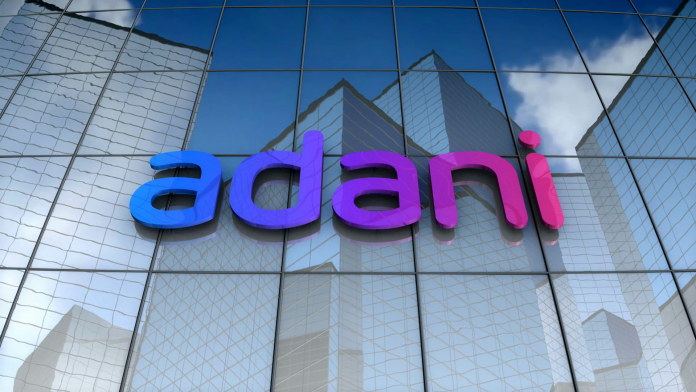 The free fall in Adani Group stocks last week has upset retail investors. This is because three Adani stocks constitute about 10% of the Nifty Next 50 Index.

Like all blockbuster films, the bull market is also its star cast – be it some companies or sectors. They are highly evaluated to steal the scene and command in return. But when markets are at lofty heights, these companies are feeling the brunt for the first time, just like heroes who encounter adversity at the high points of their lives.

“If you follow your stock markets you will know that for the last one year we have seen a prolific rise in these share prices without any fundamentals, which has become worse now due to the accumulating up-to-constantly rising debt,” said grunt_init in the Reddit user India investment community The question, if investors had caught themselves in a dilemma, especially nifty next 50-a-heavy track index.

Grunt_init nifty was referring to three Adani stocks in the next 50. Adani Green has the highest index of 3.59% by the end of May. Adani Transmission and Adani Enterprises weigh 2.93% and 3.32% respectively, taking the group’s total in the index to about 10%.

The Nifty Next 50 Index meanwhile rallied 55% in the last year. The index is one of the most tracked NSE indexes as it measures the performance of the next 50 large-cap companies that come after the top 50 companies within nifty 100. The selection of securities and weightage is based on free-float market capitalization. Nifty represents about 10% of the Next 50 free-float market cap.

Should the slowdown in Adani’s shares cause concern for the Nifty Next 50 Index? After all, the index’s market cap is at Rs 34.10 trillion, while nifty 50 has Rs 123.38 trillion. There are 14 index funds and ETFs based on nifty next 50 index.