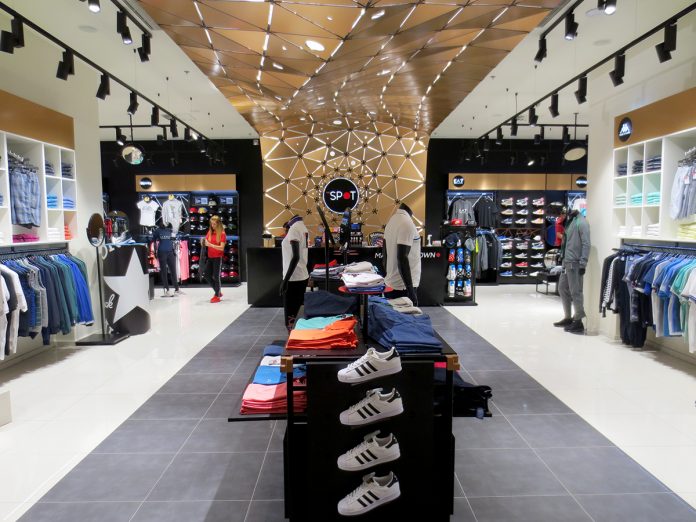 Following a stagnating first half of the year, marked by prolonged lockdowns and an outbreak of illness, retailers are looking at the most desirable time of the year. Since the festive seasons in India began with Ganesh Chaturthi, Onam, and will continue until Diwali on the basis of the mixed expectations of the customers.

It will begin in September and will be extended to November when most consumers purchase clothes, jewellery, and household appliances. For some retailers, therefore, it is considered to be beneficial because, during this time, most consumers tend to purchase products during September, October, and November, which has a significant effect on the retailer’s annual revenue of 20-40%.

Nevertheless, electronic retailers expect Diwali to be productive and profitable, while others expect Diwali to rise faster over the year. This may have an impact on clothing retailers as they reduce their sales as expected for the upcoming festive season. As a result of the pandemic, there will be fewer opportunities for people to socialize, and there will still be restrictions on large numbers of people. Based on this fashion store, Benetton has estimated that this Diwali will have sales of 25% compared to the previous year.

The Managing Director and Chief Executive Officer of Benetton India, Sandeep Chugh, also said that every company will face last year’s revenue this year, as cases continue to have an impact on the momentum they expect. He also added that, according to the June-July situation, it is unlikely to be the same for previous years, i.e. 25-30 % lower than in the previous year.

In the current scenario, households in India are purchasing groceries, appliances, computers, and cell phones for homework that have limited sales of clothing, footwear, and beauty categories. In this regard, Puma’s retailer releases new items every month, while anticipating substantial sales in September and October. Abhishek Ganguly, general manager of Puma India and South East Asia, said they hoped it would continue after the festival.

As a result, the value retailer V-mart expects that, after the end of this time, the farming sector has better income based on a strong monsoon to help the retailer report better sales, and the business is involved in rural areas in India. Although Nilesh Gupta, Managing Director of Electronic Retailer Vijay Sales, said that there has been a huge increase in sales of tablets, new TV sets, and kitchen appliances over the last few months and will continue in the festival as well. He also added that customers should purchase goods not only for festivals but because they want or need it. This culminated in a rise in sales in the electronics sector relative to the previous year.

Finally, Gupta stated that this time sales will not be framed in terms of a labour shortage that incurs higher costs to support this, they provide customers with good EMI options that will lead to a rise in sales.