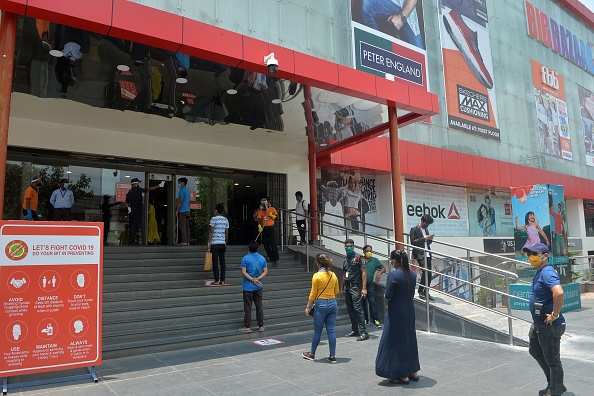 Malls have witnessed 77 percent degrowth while high street retail showed a decline of 61 percent in the business when compared to the same period of last year according to a report. Even though lockdown restrictions are eased consumers’ sentiments remain low which had led to the stagnation in the business of retailers, according to a survey conducted by the Retailers Association of India (RAI) with a participation of more than a hundred small and big retailers.

After a gap of more than 70 days, in early June most states have permitted malls and high street retailers to reopen. By the consumer survey of RAI, it was found that 4 out of 5 Indian consumers reduce shopping expenditure post the lockdown. There is a dip of 70 percent in the restaurants and Quick Service Restaurant (QSR) followed by apparel and clothing which shows a 69 percent decline in the business. Adding to this is the drop-in revenue of watches and other personal accessories by 65 percent.

Retailers Association of India responded to this survey that even though retail is opening up slowly, the relaxations in restrictions are not uniform across states. The continued closure of many businesses even now is hurting the business and thus affects the economy. The Retailers Association of India also added to the point that the survey takes people to the insight that there is an urgent need for the opening of all retail shops for the recovery of India very soon.

The CEO of Retailers Association of India Kumar Rajagopalan responded that even though they appreciate the Centre’s intent to restart the economy and open up all the retail shops with detailed lockdown guidelines under the Unlock 1.0 phase, the states must embrace the mandate and ensure smooth and regular opening of all forms of retail. They are hoping for the ease in the restrictions of lockdown to be uniform across all states for the consumption to pick up.