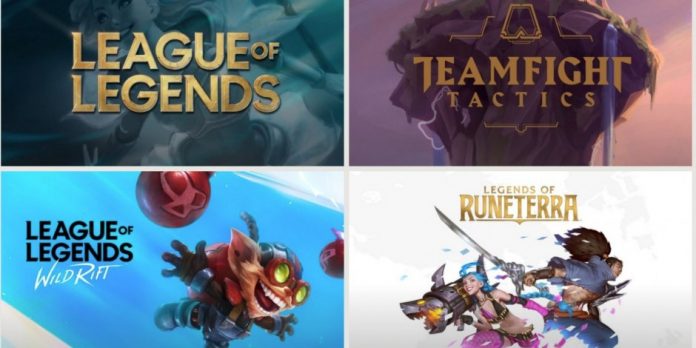 The pandemic has hit different business differently, Riot games believe that the pandemic has bought the best in its business as they committed highly to the launching of new games and accelerated activity to bring a little fun in the lives of people in these tough times.

As countries went into lockdown and brands started pausing all its marketing activities Riot games pushed ahead by launching new games at these times. The games launched amidst the lockdown were Runeterra and Valorant. They are also in plans to launch League of Legends further this year.

Chris Tran, the brand’s head of esports for Southeast Asia, Hong Kong, and Taiwan recently on an interview said “At Riot, we phrase it as, ‘Why did the pandemic decide to launch while we were going to launch games?’”. Further, he continued saying that they have tried their best to push these games during the lockdown and that these games would help people relax and bring fun to them in these stressful times.

While major events like Tokyo Olympics 2020 has been put to halt due to the pandemic, they might halt to esports. Even giants like Nascar and Formula One have taken their games to virtual platforms.

For Riot, the main aim has always been to get their gamers to play and watch esports and this has remained the same during the pandemic. They received more interest from different brands and governments now which have opened more doors for them. A few years ago gaming was seen to have a negative impact by the World Health Organization, but now Riot is partnering with the World Health Organization to help people under lockdown remain entertained.

Officials in Riot explained that they are now able to change how the world is seeing gaming. They are now able to receive a better distribution, brand sponsorship, better broadcast platforms, and even able to work with the World Health Organization. Working with Singapore’s National Youth Council they have launched tournaments like Runeterra and Valorant so that the youth could stay at home and have fun while gaming.

Riot also beliefs that even after lockdown this will be a platform that sees accelerated growth. The sponsorships and partnership for Riot have been amazing and this may continue further in the coming years opening new opportunities for growth and development.

Passionate In Marketing - August 1, 2020
0
A cup of tea would restore your mental health and make your normality levels remain the same. Starting from China and moving onto India,...