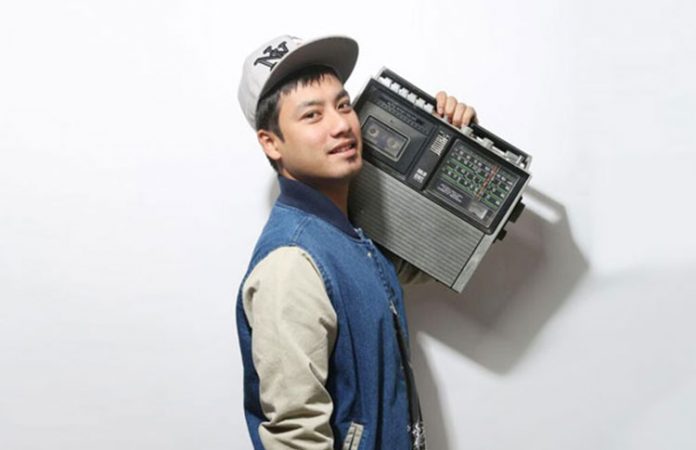 The Indian short video content platform Rizzle releases Rapper Big Deal’s single. The artist’s recent trending single ‘Shahrukh Khan Flow’ is a tribute to King Khan including some of the iconic SRK hits. The #SRKFlow Challenge on Rizzle managed to win tremendous attention in a short span of time, affirming the success of the association of Big Deal’s with the app.
Rizzle users can create their own version of the track according to their imagination. The campaign became an overnight success with the overwhelming response from Rizzle users as they lip-synced, danced, and rapped along with the hook line of the track. Following this mass popularity, Rapper Big Deal has now put up a second track on Rizzle and is expecting a similar response from Rizzle users. The new track called “I’m a Chinkey” is a social anthem that calls out for unity. Commenting on success Big Deal shares, “I am really glad to be on Rizzle. My song Shahrukh Khan flow has received a great response and I’m excited to also put out my next track on Rizzle. It is a unique short video app with a diverse range of talented creators. I look forward to starting more challenges around my future releases.

Rizzle co-founder Vidya Narayanan added, “We are excited to work with Rapper Big Deal. Our aim is to provide a platform for young artists to help scale their fan-bases through exclusive song releases on Rizzle and amplify the audience’s response through our contests.”
Rizzle is now popularizing itself amongst the Indian audiences with the Sony Music association to Coolie No. 1 challenge. The mission is clear – to reach out to the wider audience and also assist new creators to try out their creativity and make them the next internet sensations. Rizzle is clearly on the right path in establishing its goals.