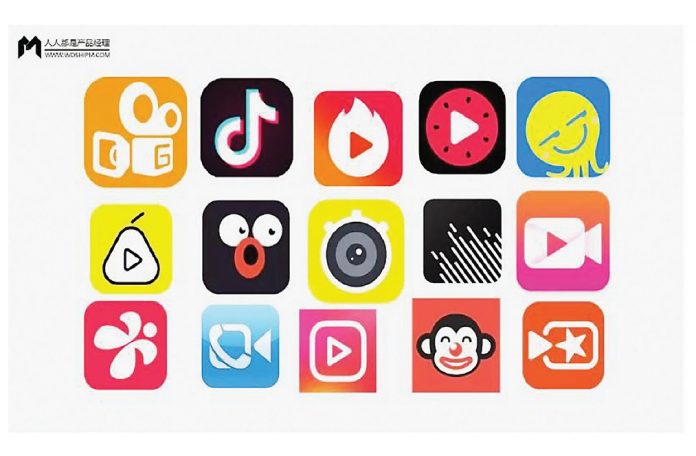 India’s home-grown user-generated short-video platforms like Times Internet’s MX TakaTak, ShareChat’s Moj, Dailyhunt’s Josh, and InMobi’s Roposo got gain when there was a loss for TikTok. The Indian government banned 59 Chinese apps, including TikTok in June 2020 and also amid the border stand-off between the Indian and Chinese armies. TikTok was the leader of the category that it had helped create until it was banned. TikTok had an 85-90% share of the total time spent on consuming short-form content at the time of its ban. The ban had made a great impact on the short-form video market. A group of home-grown short-form video platforms is trying hard to fill in the gap that was created by TikTok after the six months since TikTok’s ban.

According to a consulting firm RedSeer’s report, 40% of the TikTok opportunity has been captured by Indian short-form apps, compared to 165 billion minutes in June 2020 the total time spent on short-form video platforms has almost decreased to 80 billion minutes in October 2020. Apps like Gaana Hotshots, Sharechat, Instagram Reels, and Helo which have short-video as an integrated feature are excluded. Ujjwal Chaudhary, an associative partner of RedSeer commented that the need to consume free bite-sized content that is not available on over the top (OTT) platforms is what driven the boom in short-form video content consumption. Chaudhary commented that the young audience is seeking bite-sized content for instant fun while most of the content on the OTT platforms are long-form. There exists a demand for free content which is visible in the gap between free and paid OTT users. YouTube lacks in personalized entertainment.

Naveen Tewari, CEO of InMobi said that short-video platforms have had a good impression over the two quarters. The video has become the primary format for content consumption over the past few years. Digital consumption has gone up over the past few months. It is now possible for the users to have an audience for themselves regardless of where they came from. Innate talent and motivation, is what they need, for the talent to be appreciated the short-video platforms provide the tools and the audience. In the past three years, snackable video content has evolved as the most trusted format of content consumption on social media.