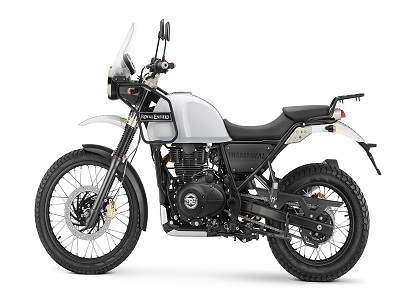 The two-wheeler segment of Eicher Motors Ltd, Royal Enfield has announced the launch of the adventure tourer bike that was much awaited – the Himalayan. The bike has been launched at an aggressive price tag of Rs 1,55,545 as per the ex-showroom pricing in Maharashtra.

The bookings for the Royal Enfield Himalayan will start from Thursday and the ordered units will be delivered by the end of this month.

While launching the adventure vehicle on Wednesday, the Managing Director of Eicher Motors, Siddartha Lal stated that Royal Enfield Himalayan is a simple yet capable motorcycle that can go anywhere. It will definitely redefine the concept of adventure touring in the country, he added.

Lal added that the first objective of the company was to become relevant in the country. Backed by Royal Enfield Classic motorcycle, the have grown by almost 50 percent in the last five years. With the first aim of being achieved in the country, they aim to grow in the leisure motorcycle business in the country.

The Royal Enfield Himalayan is built on the tenets of being accessible and aspirational. The company aims for the leadership position in the mid-sized motorcycle market segment across the globe that includes bikes between 250 cc to 750 cc.

As the demand has started outpacing the supply in the past few years, Royal Enfield is constantly ramping up its capacity. The maker has plans of increasing its capacity to 9 lakh units within 2018. The company’s endeavor is to minimize the waiting period to the maximum possible extent.

Powered by the all new single cylinder 410 cc engine, the Royal Enfield Himalayan motorcycle was under development for over three years and it was tested over lakhs of kilometers. The vehicle has a rugged duplex built cradle frame and Harris Performance has designed and developed the same.

The Himalayan has a high 220 mm ground clearance and it is equipped with a strong mono shock rear suspension that lets longer travel and smoother ride irrespective of the terrain.

The engine’s modern design and material will translate to enhanced fuel efficiency as well as low maintenance. The company states that the user can ride the Himalayan for 10,000 kilometers between the oil changes. 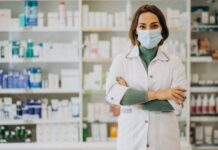 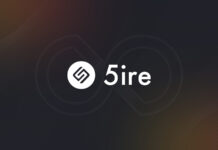 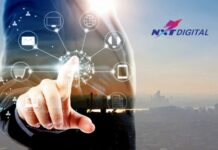 Author - January 12, 2022
0
Being fit has different implications for many individuals. During the post-pandemic, many individuals were experiencing breathing issues and began to perform yoga...