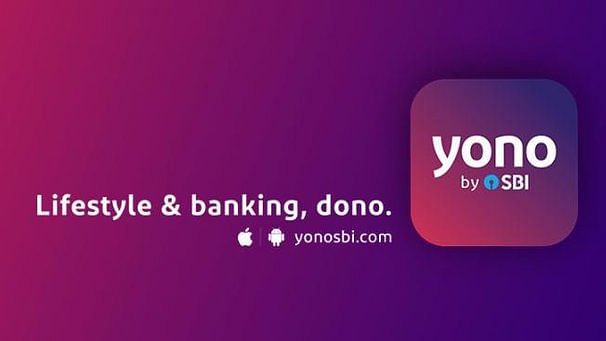 State Bank of India (SBI), India’s largest bank and home loan lender witnessed an 83% year-on-year(Y-o-Y) growth in distribution of retail credit through its digital platform YONO (You Only Need You), an app enabling banking and financial services online during the September quarter.

Dinesh Kumar Khara, chairman of SBI mentioned that during the September quarter the lender distributed ₹5,500 crore retail credit through You Only Need You(YONO), compared to ₹3,000 crores disbursed in the same period last year. He also said that they are not getting involved with Lakshmi Vilas bank in any method. The old-generation Chennai-based private sector was established on September 25 when its shareholders voted 7 directors on its board, including Chief Executive Officer S Sundar and promoter’s K R Pradeep and N Saiprasad. Following this, the Reserve Bank of India (RBI), India’s central bank, appointed a three-member team to run the financial institution under Meeta Makhan as chairperson, Shakti Sinha, and Satish Kumar Kalra as members.

Khara mentioned that he is expecting decent growth in the retail segment and said that the announcement made by the federal government could have an impact on credit offtake. The recent measures announced by the government will lead to positivity in terms of demand creation, which will eventually have an impact on credit offtake. The government announced to provide a one-time ₹10,000 interest-free festival advances to all the employees and officers as part of the plans to increase consumer spending to induce demand in the economy. The State Bank of India (SBI) chairman mentioned that during the fourth quarter of the current financial year, there will be a fair growth in the corporate segment. Corporates are focusing from banks to money markets for fundraising.

Khara added that the central bank suggests a resolution mechanism which is very pragmatic. The Reserve Bank of India (RBI) had allowed one-time redesigning of corporate and personal loans due to the impact of COVID-19 after a 6-month moratorium ended in August.